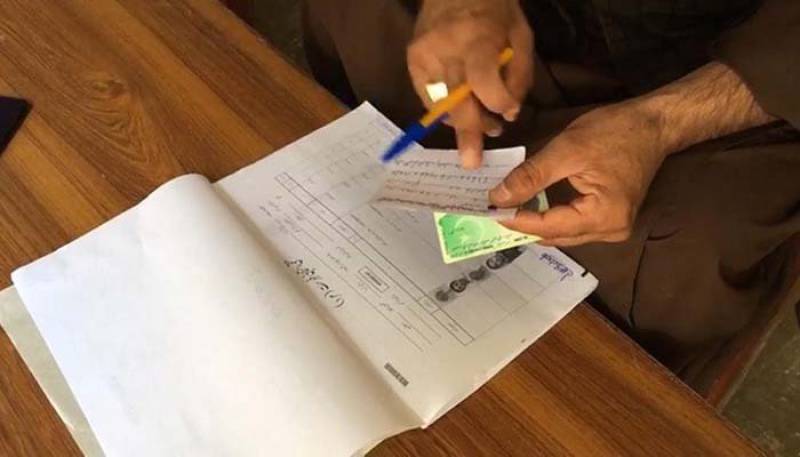 KARACHI - Syed Hashim Raza of MQM-P won the by-election on Karachi's PS-94 seat which fell vacant after the death of MPA Muhammad Wajahat.

According to the Election Commission of Pakistan, there were 246,449 registered voters in the constituency with 149 polling stations set up for voters.

Polling for the by-election started at 8am and continued until 5pm on Sunday.