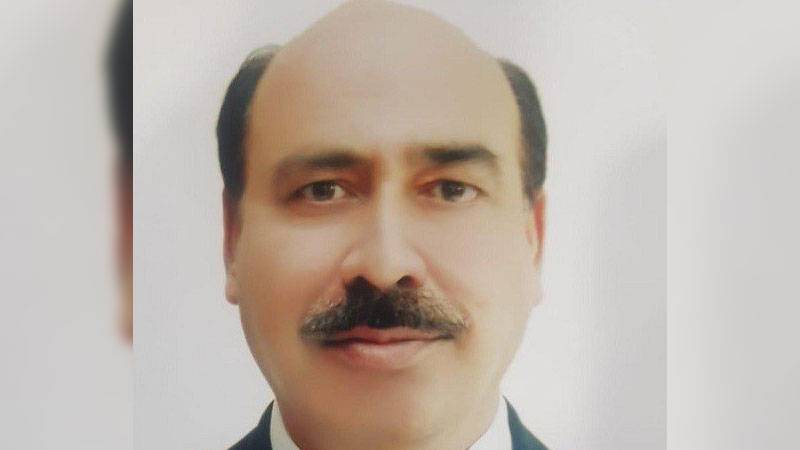 The bail was granted by the ATC judge Raja Jawad Abbas Hassan against the surety bonds of worth Rs 0.3 million.

The accused Hamza Arif Butt was nephew of Nasir Butt, the main accused in the case.

He was arrested by the FIA and was in Adiala jail.