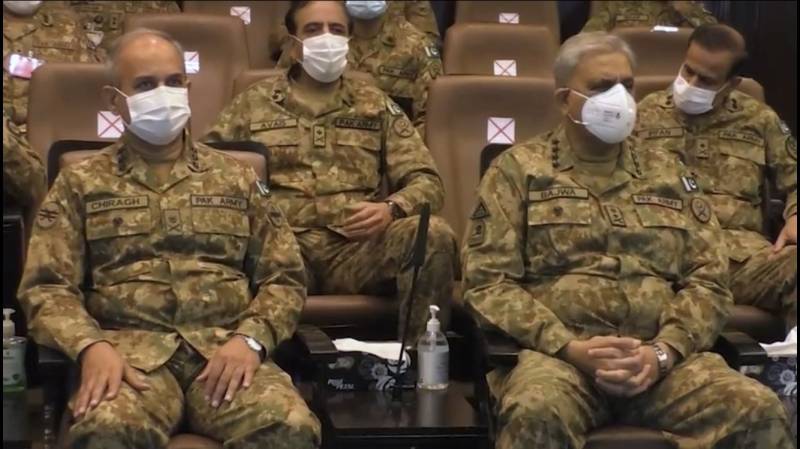 The top military commander appreciated the professional acumen and efforts of the participants and emphasized upon the importance of mental and physical preparedness to win over the challenges of future wars.

He endorsed the operational plans and strategies to address the challenges and threats faced in the battlefield. 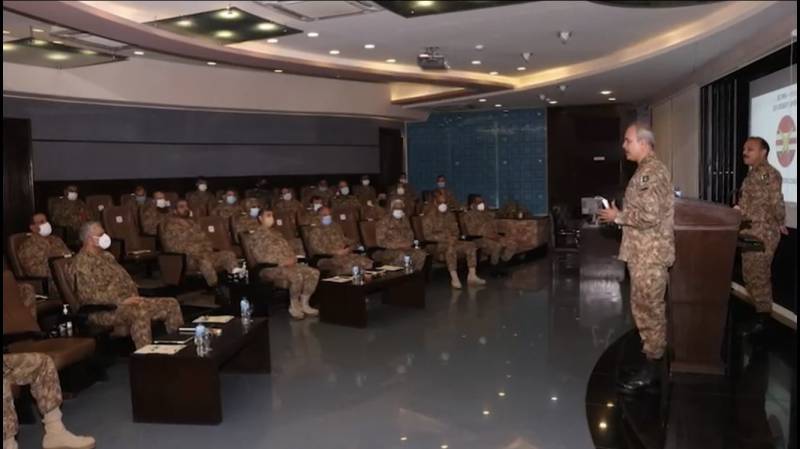 An Inter Services Public Relations (ISPR) statement says the war games are aimed at reviewing and validating operational plans and manoeuvres against the threat and emerging battle field challenges.

RAWALPINDI – Two ships of the US Navy, SQUALL (PC-7) and WHIRLWIND (PC-11), visited Karachi and held a bilateral ...