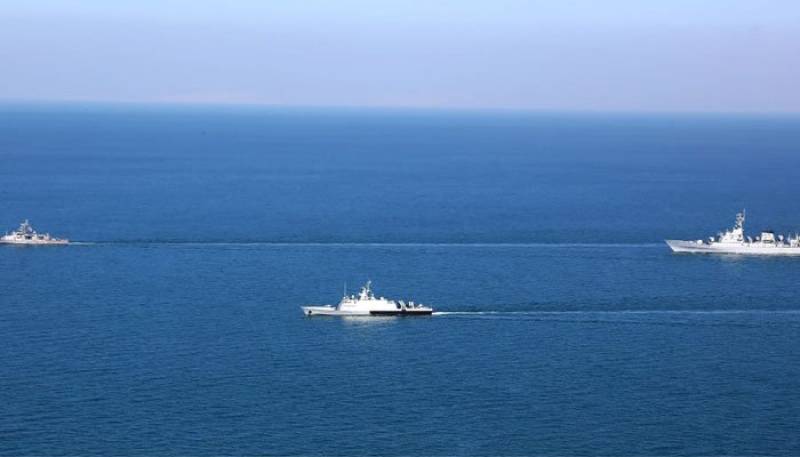 RAWALPINDI – Two ships of the US Navy, SQUALL (PC-7) and WHIRLWIND (PC-11), visited Karachi and held a bilateral exercise with Pakistan Navy.

According to a statement issued by the Pakistan Navy on Thursday, the US Navy ships were received by senior officials of the Pakistan Navy and US Embassy with traditional warmth and cordiality upon arrival at the Karachi Port, read the statement.

Upon arrival at Mina Salman Sea Port, the warship was received by Ambassador of Pakistan Muhammad Ayub along with Commodore Vaqar Mohammad, and officials from Pakistan and Bahrain Naval forces.

Commanding Officer highlighted Pakistan's efforts in promoting peace and security in the region and Pakistan Navy's firm resolve to deal with emerging challenges in maritime domain.