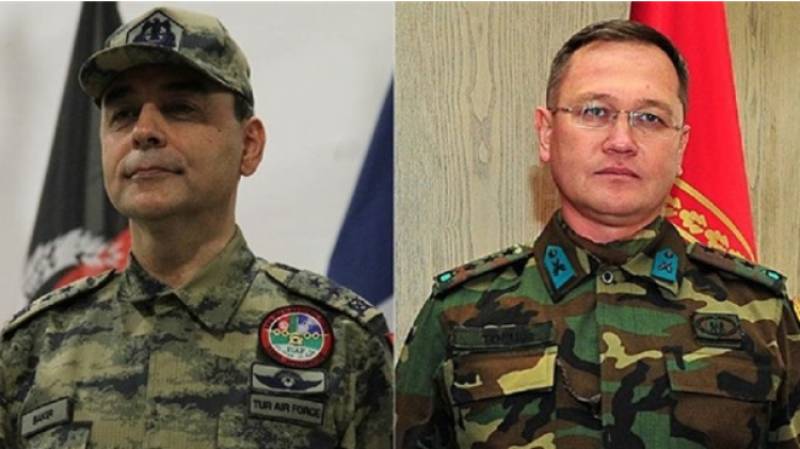 ANKARA - According to an official, two senior Turkish Generals serving under NATO in Afghanistan were detained at the Dubai airport on suspicion of attempting to overthrow Turkish President Recep Tayyip Erdogan.

Arrangements were made between the Turkish National Intelligence Organization (MIT) and UAE authorities to detain the suspects and then transfer them back to Turkey.

Despite international concern, Erdogan's post-coup purge is in full swing as 13,000 soliders, justice officials, civilians and over 100 generals have been arrested since 15th July. However, the arrests in Dubai were the first high-profile arrests to take place outside Turkey following the failed coup.

Veteran Turkish journalist Nazli Ilicak was also arrested on Tuesday after arrest warrants for 42 journalists were issued a day earlier. 8 of the 42 journalists have already been detained.

In other news, the Turkish leader will meet his Russian-counterpart in August to repair ties with Russia, which have spiraled since a Russian jet was downed on the Turkish border with Syria. International observers believe the meeting indicates a shift in priorities of the Erdogan administration.