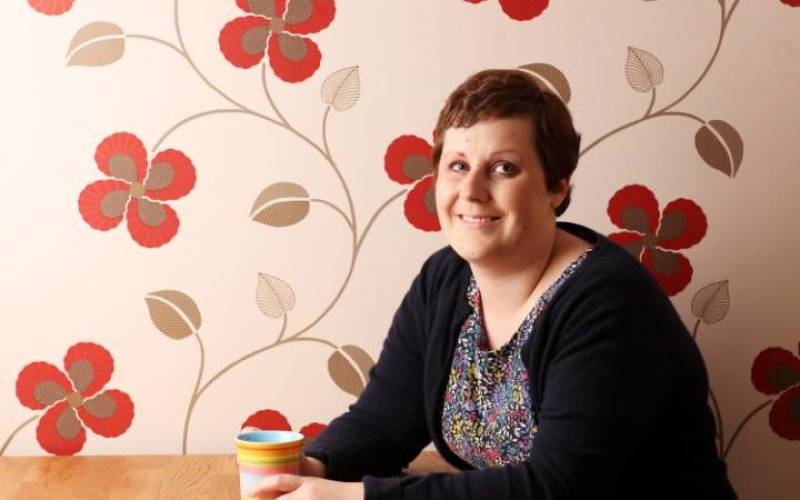 LONDON - An inspirational doctor, who spent spreading awareness about cancer and its affects and raising funds for its patients, died battling cancer herself yesterday.

Dr. Kate Granger from Wakefield, West Yorkshire, was diagnosed with a rare and incurable cancer in 2011 when she was just 29. At that time she began writing about her experiences while battling the illness herself.

Along with her husband, she also decided to raise funds for cancer care and surprisingly just three days before her death the settled target of £250,000 for a cancer charity was achieved by the couple.

The death of Granger was confirmed by her husband on twitter as well.

Peacefully & surrounded by loved ones @grangerkate passed away yesterday. RIP my soul mate & TY. Love u 4ever... pic.twitter.com/2ZHrnlbJVn

The deceased Katte first rose to fame in 2013 when she announced that she planned to tweet from her deathbed to help people come to terms with their mortality.

Soon afterwards, frustrated at overhearing herself described in hospital as “bed number seven” or “the girl with the cancer”, she came up with “Hello My Name Is” campaign to change the way staff treat patients.

Condolence messages poured in a large number after the death of 34-year-old Kattie was confirmed.