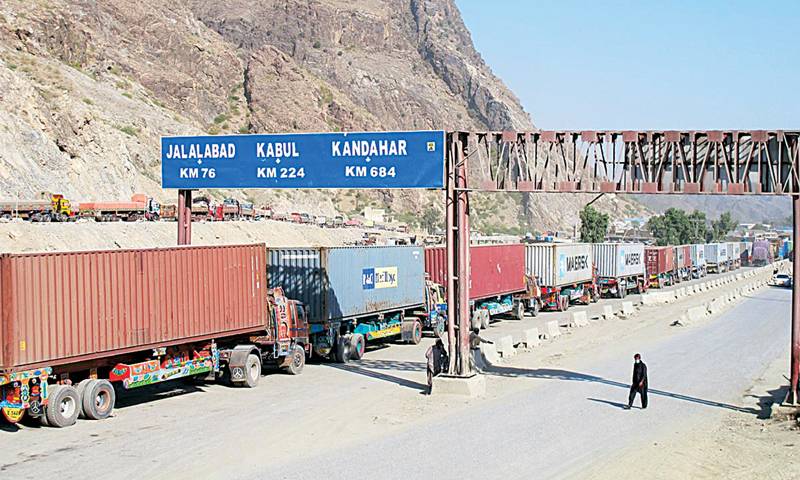 ISLAMABAD - Kabul has asked Pakistan to do more to stop ISIS from crossing in to Afghanistan in light of the twin suicide attacks that took place this Saturday, which targeted a peaceful protest by the Afghani Hazara minority, killing 80 and leaving over 230 injured.

Afghan's Director General Military Operations (DGMO) shared details of the security measures taken by the Afghan government against ISIS and has asked the Pakistani army to take similar precautions to stop Daesh (another name for ISIS) from entering the country through its border.

A trilateral meeting between military officials of Pakistan, Afghanistan and the United Sates has also been held in which issues related to the ultra-extremist group were discussed.

Pakistan's DGMO, who led the delegation along with representatives from important ministries and security agencies, has yet to comment on this matter.

According to the NATO-led coalition, there are between 1000-3000 Daesh militants currently stationed in Afghanistan.

In related news, Kabul has also complained about the gate under construction on the Torkham border, saying that they were not consulted on the matter.