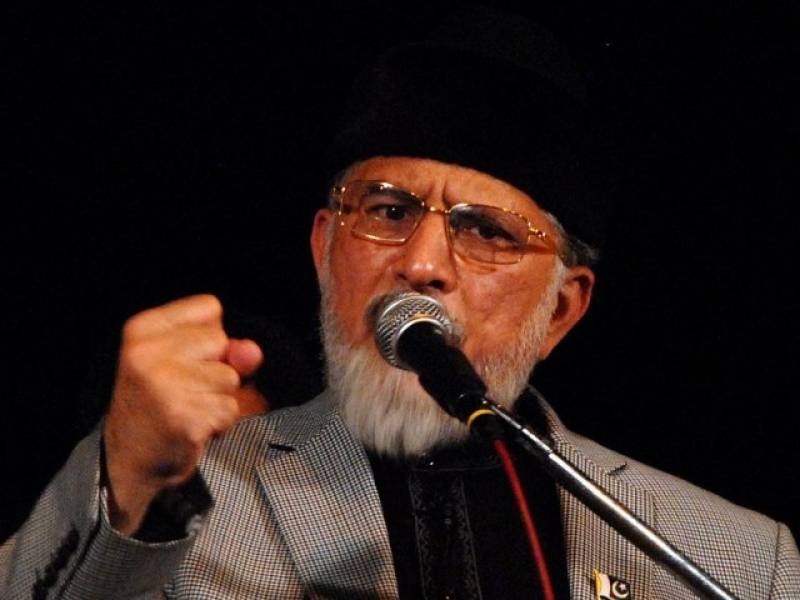 LAHORE - Chairman Pakistan Awami Tehreek Dr. Tahir Ul Qadri, who recently arrived back in Pakistan, will be making major announcements about his future strategy on July 31.

Talking to newsmen outside Lahore airport as he returned from London, the chairman said that innocent workers who lost their lives in Model town tragedy could not be forgotten and those behind the tragedy would not be forgiven.

Citing the role of mainstream leaders, he said that the course of justice for 17 lives lost in the Model Town tragedy had been frustrated. He also added that the political elite of the country had besieged it institutions.

The PAT supremo said that no arrests had been made after the Model Town incident, even though the killers had been seen by millions.

He added that the PAT executive council would meet on July 29, after which an All-Parties Conference would be held on July 31.