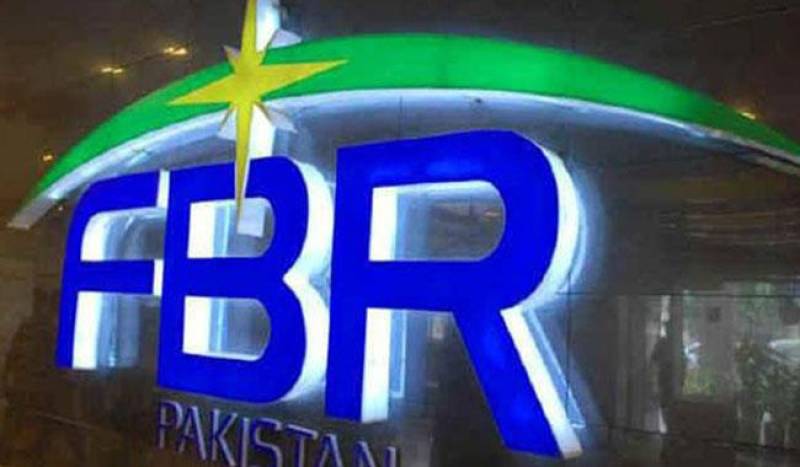 ISLAMABAD - Pakistan Tehreek-i-Insaf's (PTI) Jehangir Tareen is the country's top tax-paying parliamentarian with Rs53.67 million filed in tax returns over the past year, according to the Federal Board of Revenue's (FBR) fourth Parliamentarians' Tax Directory 2016-17.

The report, which details the amount of taxes paid by 1,010 members of parliament over the previous fiscal year, shows that politicians paid a total of Rs3.36 trillion in taxes last year.

The Balochistan Assembly was the only one where all members filed their taxes with the FBR in 2016. A total of 18 parliamentarians did not file their tax returns last year.