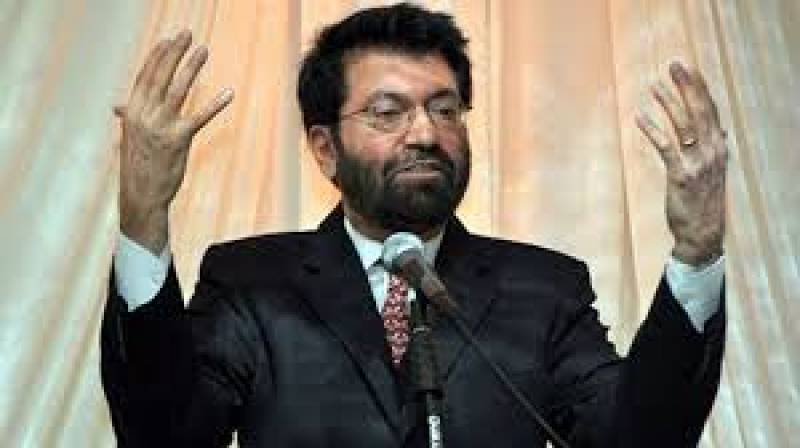 ISLAMABAD - Higher Education Commission (HEC) will do its best to further strengthen cordial relations with Mauritius through enhanced academic linkages. This was stated by Prof Dr Tariq Banuri, Chairman, HEC while talking to Mr Soobadar Rashidally, High Commissioner of Mauritius in Pakistan who visited here on Thursday, a press release said.

Mr Rashidally acknowledged HEC’s advice in the establishment of Higher Education Commission, Mauritius which will be made operational by 2019. He said the HEC, Mauritius has been structured on the model of HEC, Pakistan.

Mauritius is an island State and in its 50 years of independence, it has 100 per cent literacy rate. He said that Mauritius offers free education from primary to university levels and spends eight to 10 per cent of GDP on education.

He added that the country is also a member of the Middle Income Club. He expressed his desire for expanding collaboration with HEC and sought further support in areas of Information Technology and medical postgraduate studies.

Dr Tariq Banuri informed the High Commissioner that HEC, Pakistan is funding centres of excellence in advanced technologies and these centres provide assistance to partner countries.

He said that HEC will support postgraduate studies for medical students. He also mentioned Pakistan’s expertise in marine sciences which could be of value to Mauritius, given its strategic focus on the Blue Economy. He said that HEC looks forward towards strong cooperation and sharing of expertise after the Higher Education Commission, Mauritius is made operational.

The High Commissioner expressed his appreciation for HEC, Pakistan and said that Mauritius is looking forward towards HEC, Pakistan’s support in strengthening its tertiary education structure.