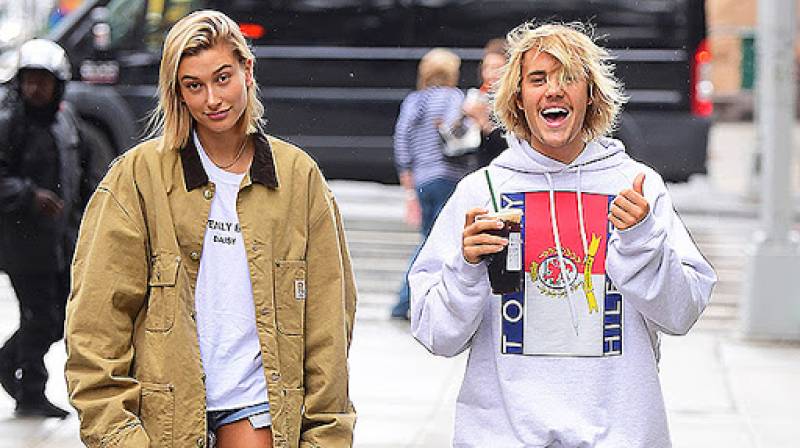 Hailey Baldwin is ‘ecstatic’ with the fact that Selena Gomez is out of Justin’s system. They say you have to date to forget an ex and this might be working for Justin 24 and Hailey 21. The couple dated briefly in 2016 but they are back on and this time things seem serious than ever.

A source close to Hailey revealed to Hollywood life how “Hailey and Justin have a very long and complicated history but this time around things are really different and Hailey’s sure because he’s finally got Selena out of his system.”

Hailey is back being all stronger as she thinks everything happened for a reason and even if she get hurts at times she knows that she has got a shot with Justin this time if she helps him through this explained the source.

The lovebirds are seen getting cozy in NYC. At first the couple kept things under the covers but now they are smothering in PDA. Hailey is thrilled that Justin is treating her the way she should be treated, concluded the source.