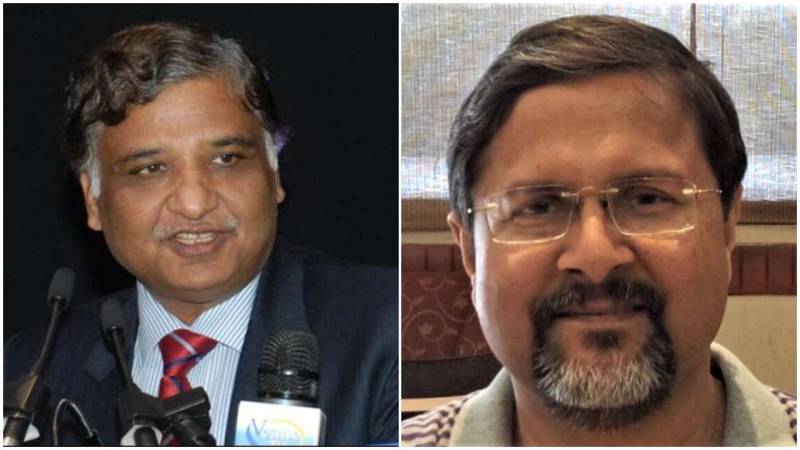 The new RAW chief, Samant Kumar Goel is considered an expert on Pakistan. Meanwhile, Arvind Kumar, an expert on the Kashmir and Naval issues, will lead the Indian Intelligence Bureau (IB) for the next two years.

According to an order issued by the Personnel Ministry said that Appointments Committee of the Cabinet, headed by Prime Minister Narendra Modi has approved the appointments.

Both Jain and Dhasmana, who were appointed for a two-year fixed tenure in 2016, were given six months extension in December last year.