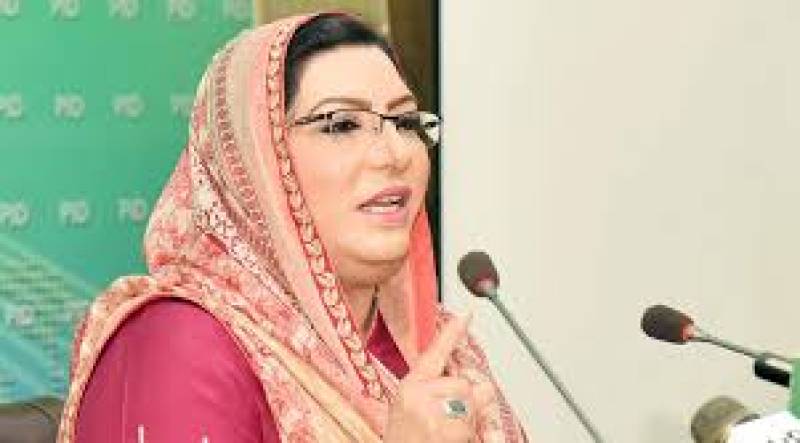 “Regular media exchanges between Pakistan and Afghanistan can help dispel negative perception about each other for a more productive relationship,” the SAPM told APP after participating in the delegation-level talks, led by Prime Minister Imran Khan and Afghan President Ashraf Ghani at the PM House.

The SAPM said Pakistan would be pleased to share with Afghanistan its entertainment and film material, dubbed into Pashto and Dari languages for the understanding of local Afghan people.

“Pakistan is set to connect with the world, and reaching out to regional countries is also its a priority to ensure peace and harmony,” she said.

The SAPM said the delegation-level talks between Pakistan and Afghanistan focused on wide-ranging issues including trade, economy and security.

She said smuggling of goods through Torkham border also came under discussion and it was decided that Adviser to PM on Commerce Abdul Razak Dawood would visit Kabul in the first week of July to discuss related matters under the Joint Working Group.

“It is the time that we remove our mutual conflicts through dialogue and consensus for the betterment of our two nations,” she said.

The SAPM mentioned that Pakistan’s exports to Afghanistan stood at US1.2 billion, with the former’s resolve to increase it up to three billion dollars.

“This target is not impossible to achieve. The only impediment is trust deficit and Pakistan is willing to take every step to foster good relations with its neighbour,” she said.