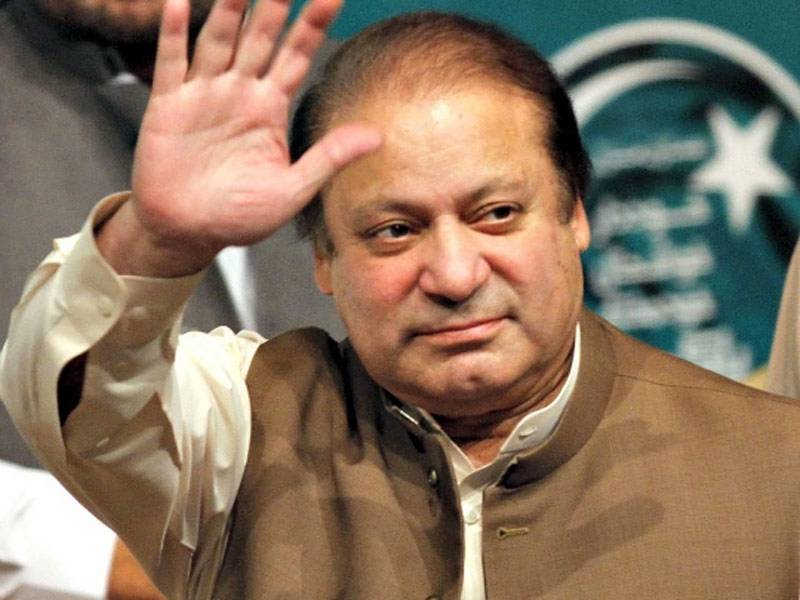 PM Nawaz will also meet delegations of traders, journalists and lawyers at the residence of PML-N senator Raheela Magsi in the evening before his departure to Islamabad.

Although the ruling party has not formally announced starting the campaign for the next general elections but sources privy to the developments opine that the party would now focus on Sindh province so as to nullify the perception of PML-N being a Punjab-centric party, a campaign for which has been launched informally by the premier as depicted by his back and forth visits to the province.

Nawaz Sharif visited Sindh on March 14 as well and participated in a Holi celebrations event. This is the premier's third visit to Sindh in this past month.