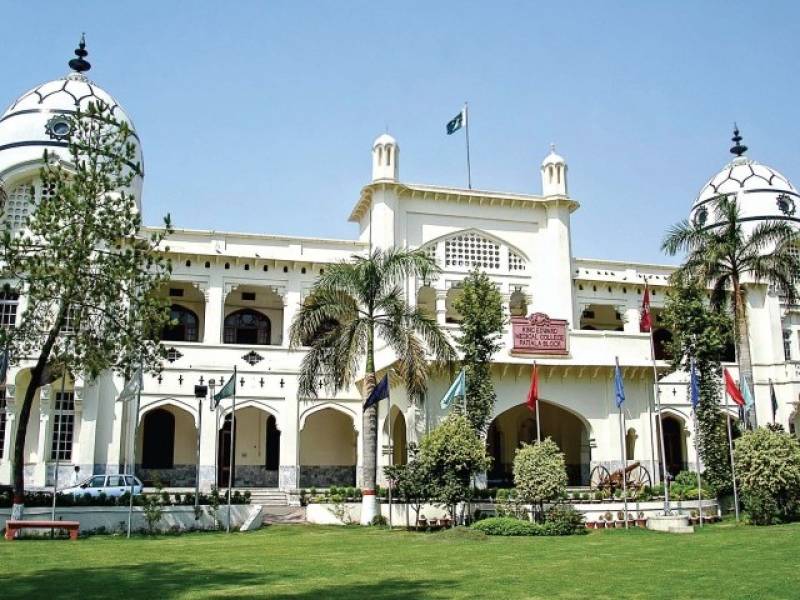 ISLAMABAD (Web desk) - The Supreme Court of Pakistan on Thursday reversed orders of the Lahore High court, which granted a 51-year-old medical student permission to reappear in the MBBS exams (Bachelor of Medicine, Bachelor of Surgery) for a 25th time, after failing all his previous attempts.

Hearing the appeal, Justice Saqib Nisar remarked that a student may be given 5 extra years to complete their degree according to Medical College and PMDC (Pakistan Medical and Dental Council) rules.

However, taking note of the rules, the court barred the student from further attempts since he had failed the same subject more than ten times.

Tariq Javed, 51, who was enrolled in King Edward medical College in 1985, failed to pass his MBBS exam despite 24 attempts over the past 31 years.