One killed after mortar fired from Iranian side in Panjgur 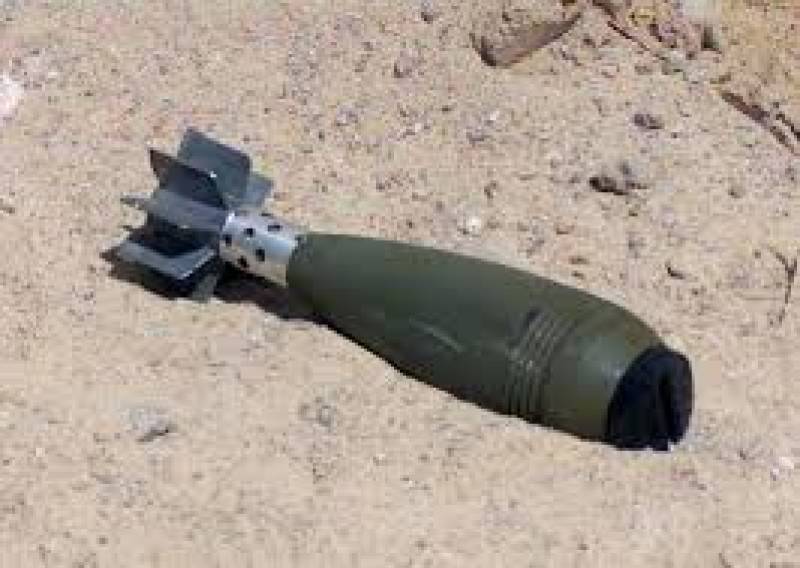 QUETTA - A mortar shell fired from Iranian side in Panjgur district of Balochistan on Saturday killed one person, local media reported.

According to district commissioner (DC) of Panjgur, a mortar shell hit a vehicle and killed a man who was driving the vehicle on the spot, causing extensive damage nearby.

The DC said that Pakistan has lodged a protest with the Iranian border authorities, while a flag meeting in this regard will be held on Sunday.

No casualties were reported.  All the mortar shells landed in a barren land far away from the population.

Pakistan and Iran share a 900-kilometre-long porous border. Both the two countries had decided in 2014 to boost intelligence coordination to wipe out terrorists from the border region.