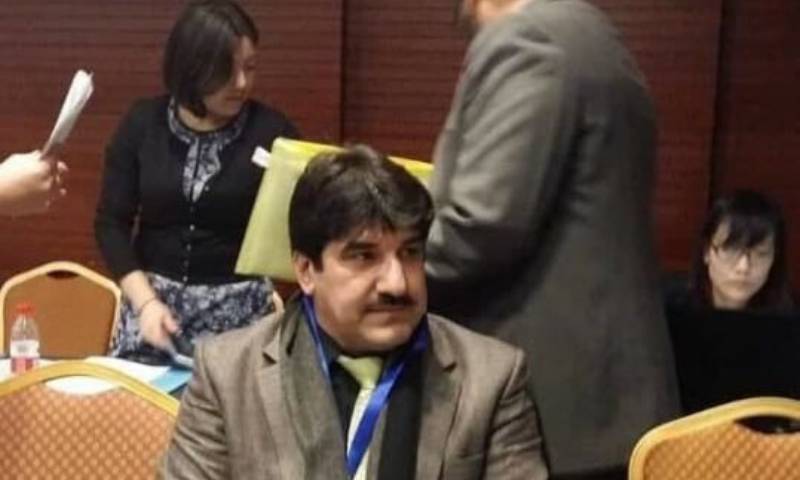 ISLAMABAD – A forum comprising former federal secretaries of information and broadcasting has urged the government to investigate the killing of a senior officer of the Information Group Zubaidullah Khan in North Waziristan.

The call was made during an emergency meeting the forum with Khawja Ijaz Sarwar in the chair. A resolution was passed condemning the terrorist attack and called for arresting the assailants.

The resolution also called on the government for appointment of a senior police official to investigate and apprehend those responsible in this dastardly act.

Paying tributes to the services rendered by martyred ZubaidUllah Khan the meeting termed it as a great loss to the Information Group.

Expressing solidarity with the family of Shaheed Zubaiidullah Khan the participants assured the bereaved family of all possible assistance and co-operation in this hour of trial.