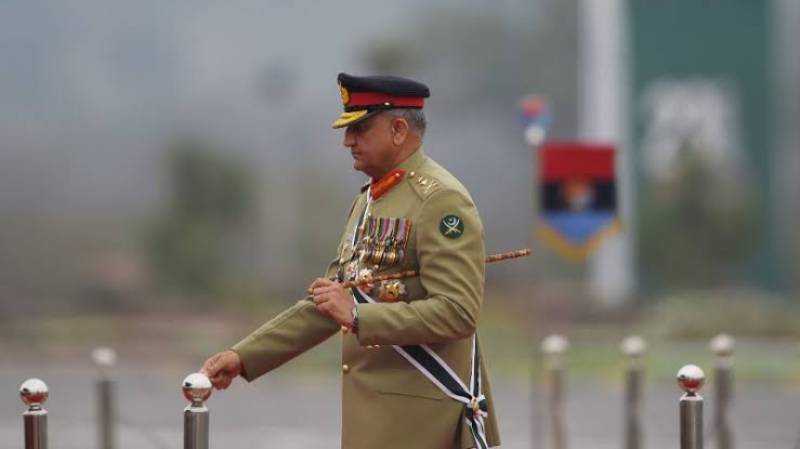 ISLAMABAD – The Supreme Court has adjourned hearing of a case regarding extension in tenure of the army chief till Thursday.

The CJP observed that they had to set aside the notification issued for extension in tenure of Army Chief General Qamar Javed Bajwa due to the government’s blunders.

"There is no mention of extension and re-appointment of army chief in the notification,” remarked the three-member bench headed by CJP Khosa.

“In the past, five to six general enjoyed 10 years long extensions and unfortunately nobody even noticed,” the bench further remarked, adding that they would look at it so that no such mistake could be made in future.

The government also presented before the Supreme Court copy of the notification that was passed by the cabinet on Tuesday. Justice Mian Mazhar Alam Khan Miankhel and Justice Mansoor Ali Shah were the other members of the bench.

During the proceedings, Justice Shah asked the Attorney General that it was also not mentioned in the Army Act that the army chief would be from the armed forces and remarked that “you (AGP) could also be appointed as Army Chief. The CJP asked him that when General Bajwa was retiring to which the AGP said that he would retire on Thursday night.

At this, the CJP observed that they had to decide the matter soon so that the whole army could know about its chief.

During the hearing, the bench also asked the Attorney General about the retirement age of army chief to which he replied that it was not mentioned in the Army Act.

The CJP had on Tuesday suspended the government’s notification issued for extension in tenure of Army Chief General Qamar Javed Bajwa and said sought replies from the both sides.