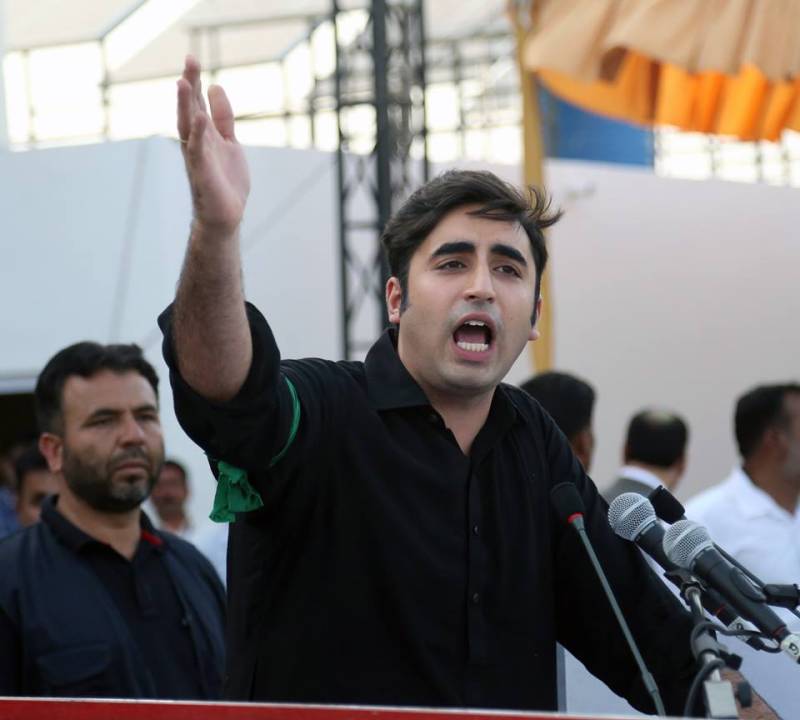 "Federal government has shot itself in the foot by resorting to lathi-charge on political workers", Bilawal said in a press statement.

Dozens of PTI workers were rounded up by Islamabad police as they gathered in Islamabad to hold “Youth Convention” ahead of party’s November 2 protest.