IHC bars PTI from locking down Islamabad on November 2 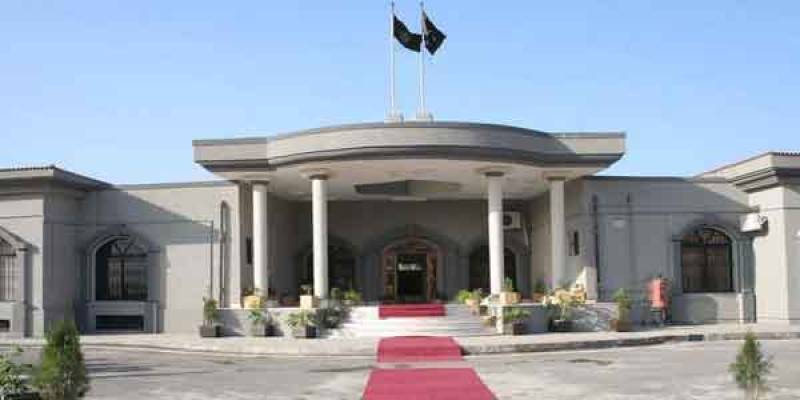 ISLAMABAD - The Islamabad High Court has barred Pakistan Tehreek-e-Insaf from locking down Islamabad on November 2.

Not only PTI has been barred from planned shut down of capital but the court has also ordered capital administration not to lay siege on Islamabad through containers.

Justice Shoukat Ali Siddiqui while hearing the petitions said that under no conditions Islamabad would shut by anyone. He expressed that PTI's supremo Imran Khan would also be served a notice in this regard.

He went on to say that no roads would be blocked and schools would remain open as usual. The court also summoned Imran Khan in personal capacity on October 31.

The court ordered that PTI should stage their sit-in in Parade Ground Islamabad, a notification for which should be issued.