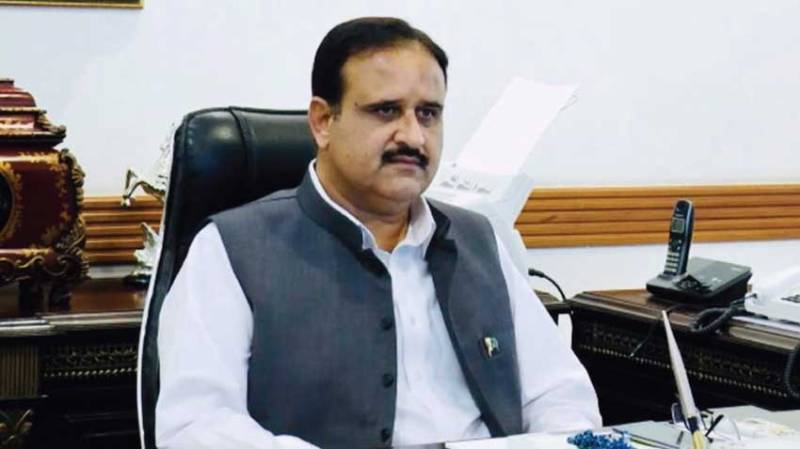 IHC had summoned CM Punjab in a case pertaining to the bail of the former prime minister, who is under treatment at Lahore's Services Hospital since last Monday, on medical grounds.

On Saturday, the IHC had granted interim bail to the former premier in the Al-Azizia corruption reference on the medical basis till Tuesday. The court also summoned a reply from the provincial government in the case.

At the outset of Saturday’s hearing, Justice Athar Minnallah observed that the Federal government and the NAB would be responsible if anything happened to the former premier.

Earlier, the interior secretary, along with federal and provincial law officers, appeared before the court to tell the bench that “We can’t take responsibility.”

The bench started its hearing on Saturday–the day when usually the upper courts do not take up the cases. The hearing started at 12: 30 pm and the bench issued notices to PM, Punjab CM, NAB chairman and others, with directions to the parties to come up with their replies today at 4 pm.

Later, additional attorney general and additional prosecutor general of the anti-graft watchdog submitted that the federation and the NAB had no objections over the bail on grounds of human rights.

Earlier in the day, the court also remarked that the Punjab government had powers to suspend sentence awarded to Nawaz Sharif if his health condition was very serious. The CJ asked Sharif’s counsel Khwaja Haris about the emergency in medical report.

The court also summoned five anchors including Hamid Mir, Kashif Abbasi, Amir Mateen, Muhammad Malik and Sami Ibrahim for giving an impression on tv that a deal waas signed between Nawaz Sharif and the government.

A medical team of Services Hospital Lahore had informed the court on last hearing that a five-day treatment cycle of former prime minister would conclude on Monday and after this it would be able to submit a detailed medical report of the prisoner.