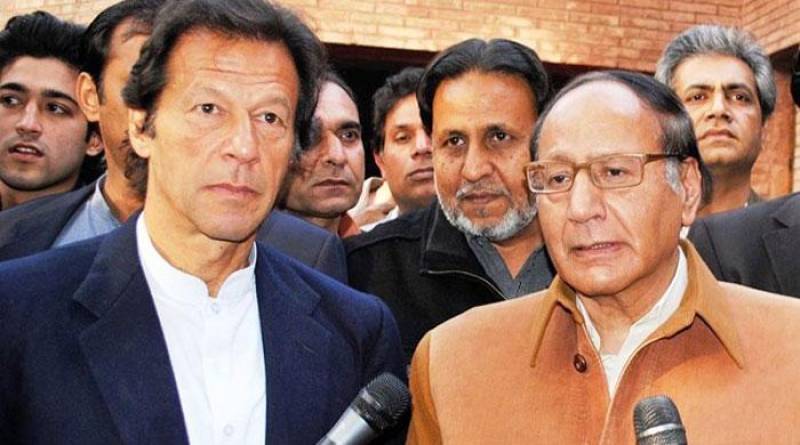 The decision was taken during the PML-Q’s central leadership meeting.

Earlier on Sept 22, PTI’s leader Imran Khan had met PML-Q leader Chaudhry Shujaat and invited him to his party’s Raiwind march on September 30.

Earlier, Pakistan People’s Party (PPP) had also suggested that it will not participate in the Raiwind march.

Imran Khan had announced the date of Raiwind protests march to be Sept 30, asking party workers to make preparations from September 25.