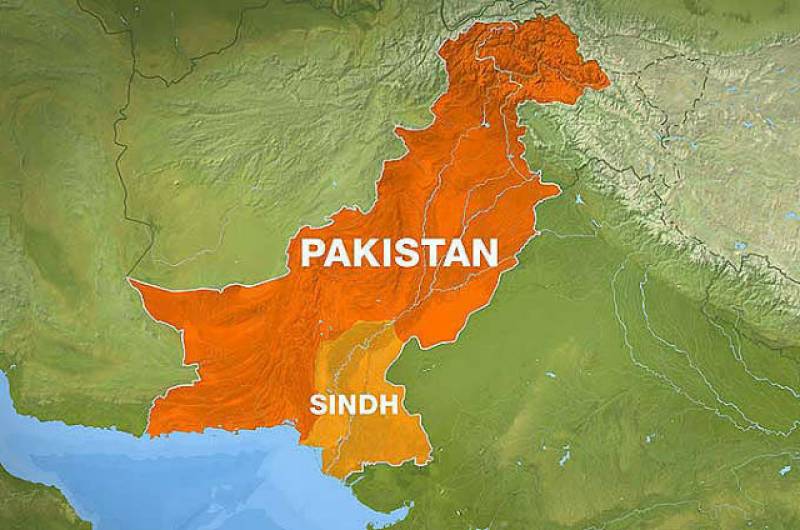 HYDERABAD - A Chinese engineer was killed and two other colleagues including a woman were injured in a traffic accident near Badhani area of Sindh’s Matiari district on Wednesday.

Rescuers shifted the injured to Civil Hospital, Hyderabad, where they were given first aid; however, reports in local media suggest the Chinese was not shifted to Intensive Care Unit (ICU) immediately and was left to ‘God’s mercy’.

He was identified as Yun Chun Loong.

The accident occurred on Tuesday night. Police blamed speeding as the cause of the deadly accident.

Hundreds of Chinese engineers are working on the China-Pakistan Economic Corridor (CPEC) projects in the country while Pakistan is becoming a home away from home for many Chinese citizens looking for better business opportunities.