Mithi: Cases registered against teacher, 3 others for using schools as guest houses 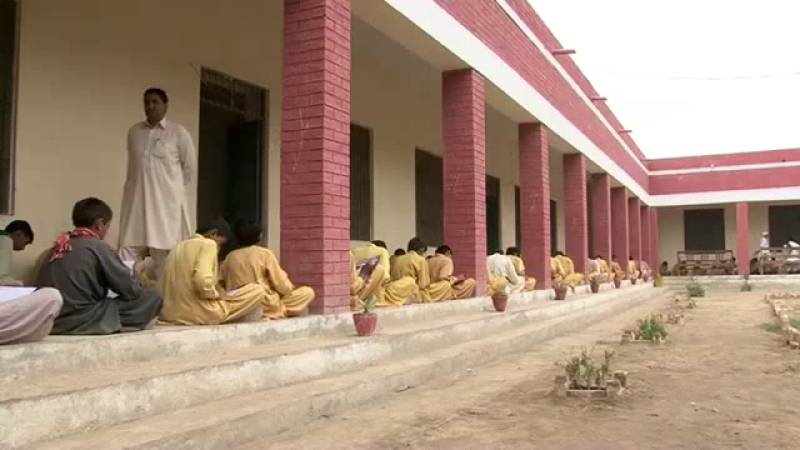 MITHI – Police have registered cases against four persons, including a teacher of a primary school, for using the building of closed schools as a guest house in Mitti, capital of Tharparkar district in Sindh.

The matter surfaced on Tuesday during a surprise visit of a civil judge at Mithi, Sajjad Ahmed Chandio, to many schools in the taluka.

During his visit, the judge observed that two primary schools are not functional in Mehari Bajeer and Mohammad Saleh Janjhi villages.

Later, it was brought to the notice of the judge that a school in Mohammad Saleh Janjhi village is being used as a guest house after which he ordered to arrest the teacher Shamsher Ali Janjhi. The police has arrested the accused.

The judge also found the same case in some other villages and ordered the police to register cases against three other persons,  Nawaz Ali Janjhi, Ameer Janjhi and Mohammad Sharif Junejo, for using schools as their guest houses, Dawn News reported.