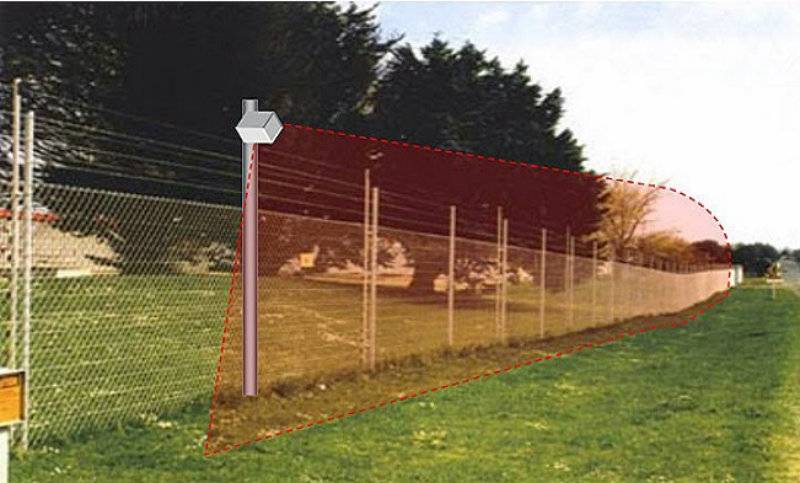 A laser wall is a mechanism to detect objects passing the line of sight between the laser source and the detector. A laser beam over a river sets off a loud siren in case of a breach. The laser walls will cover stretches of treacherous terrain and riverine areas.

India plans to cover more than 40 vulnerable unfenced stretches along the Pakistan border with laser walls, with the home ministry giving it a top priority to prevent any infiltration, Times of India said in an earlier report quoting a home ministry official.

The laser walls will be monitored by the BSF, Times of India reported, citing a senior Indian Border Security Force (BSF) official.