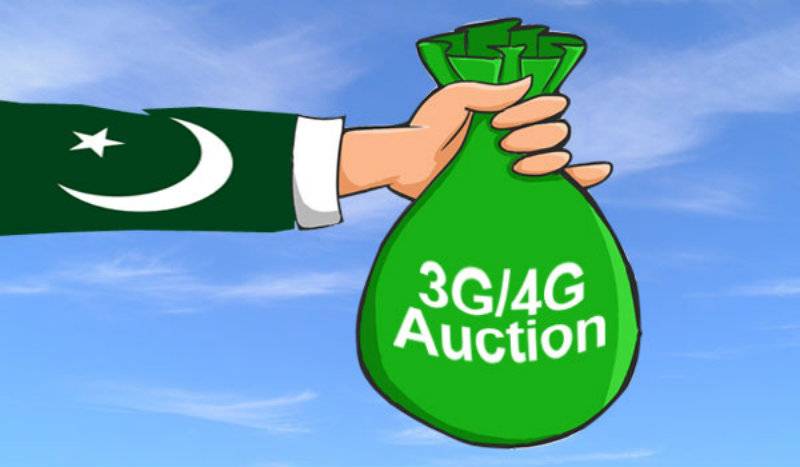 KARACHI (Web Desk) - The government has tasked the Pakistan Telecommunication Authority (PTA) with auctioning a 3G/4G mobile broadband licence at a higher base price of $395 million before the end of current fiscal year.

“The auction shall… be conducted by the PTA in the minimum possible time after the issuance of this directive within financial year 2015-16,” said a notification.

All existing cellular mobile operators (CMOs) as well as new players will be eligible to participate in the auction. The spectrum assignment will be technology neutral and usable for all next generation mobile services, Express Tribune reported.

The tenure of frequency assignment will be 15 years, the PTA said in the notification.

“For efficient and optimal rollout of next generation mobile services, provisions for sharing of infrastructure and national roaming as provided in the Telecommunications Policy 2015 will be applicable,” the authority stated.

The government has apparently increased its base price for the new licence to overcome the revenue shortfall of about Rs85 billion. In case, the PTA fails to auction the licence at the desired price, the government may opt to cut the development budget to keep the deficit at the level agreed with the International Monetary Fund under the Extended Fund Facility of $6.64 billion.

Last year too, the PTA had put the 3G/4G licence on sale, but rejected all the bids after finding the offers below the desired level. Two likely new entrants from Saudi Arabia and Turkey had also visited Pakistan in this regard.