Female student dies after falling off Metro bus in Rawalpindi 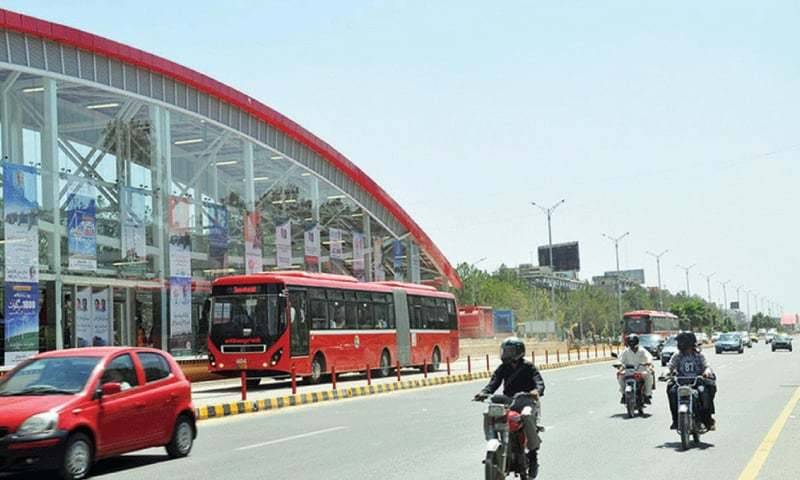 RAWALPINDI - In a tragic turn of events, a female student was killed after she fell off a metro bus in Rawalpindi, police said on Friday.

According to reports, the deceased was identified as 19-years-old Sumaira. Rescue sources claimed that the incident happened due to the negligence of driver who applied emergency breaks.

Another man was also injured who was rushed to a nearby hospital.