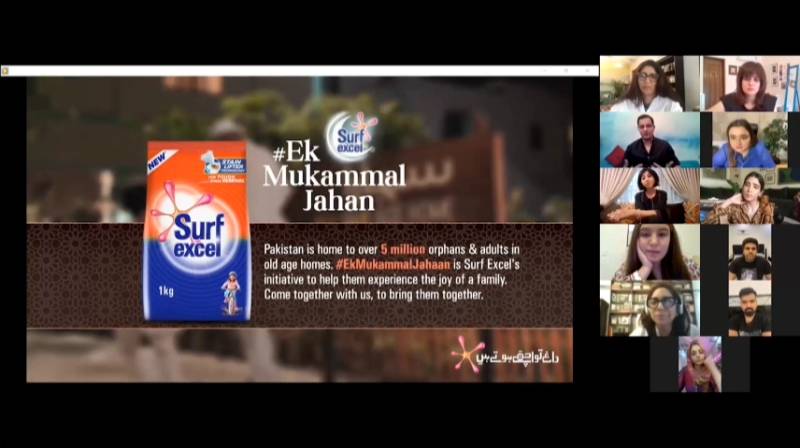 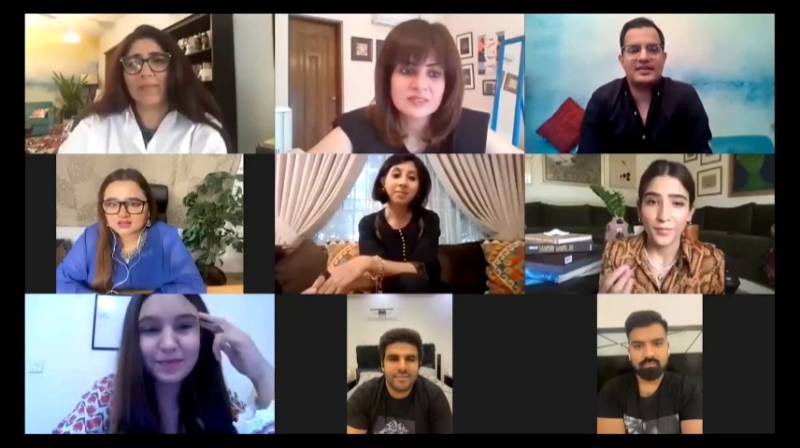 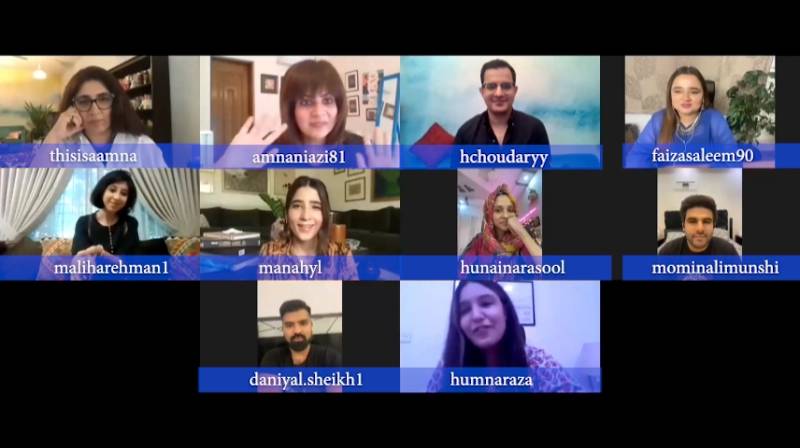 For many, Ramzan serves as the blessed month where families and loved ones come together to not only go on the path of piety together but also be able to commemorate the season with each other’s company and love. But, for many this remains almost an unattainable dream. Highlighting this unfortunate reality about those who spend the holy month without their loved ones next to them, Surf Excel has focused on the lives of the elderly and the orphaned with the concept of #EkMukammalJahan -- which the internet cannot get enough of.

Bringing to the public the concept of a ‘home for all’ with their latest message, Surf Excel seems to have won hearts yet again with people across the internet this Ramzan -- including many social media influencers and media giants who cannot stop praising the ad for its beautiful message and heartfelt moments.

Gathering on a Zoom call, a select number of popular influencers, journalists, bloggers, and media personalities took the discussion further and talked about the importance of such initiatives and ads by Surf Excel each year through which the brand not only leaves us emotional but also narrates a solution or message on neki and ibadat for us all to follow. The major names in the Zoom session included Aamna Isani, Maliha Rehman, Amna Niazi, Momin Ali Munshi,Hunaina Rasool, Faiza Saleem, Daniyal Sheikh, Hassan Choudary, Manahyl Shafiq, and Humna Raza.

Discussions during the video call revolved around the larger understanding of the Surf Excel Ramzan ads and how they not only are full of emotions but also have solution-based storytelling attached around them. For many, this is what they love about the brand during the blessed month and how they make a small story shine so bright.

“My favourite Surf Excel Ramzan ad was the 2016 one previously, but this one just won my heart,” Hassan Choudary of Something Haute noted. He also likened the feeling of isolation seen in the ad with his own experience during COVID-19 lockdowns. “For many of us who have contracted COVID-19 in the previous year or know about the feeling of isolation, this Surf Excel ad would make you realise how those elderly and orphans feel who usually have no one to go to.”

For comedian and social media personality, Faiza Saleem, she personally liked the Surf Excel Ramzan ad because it felt real and didn’t just add emotional appeal for vanity sake. “I like that they haven’t played on people’s emotions, because so many brands just add it as a novelty and it means nothing,” Faiza commented. Journalist Maliha Rehman also added that emotions for this ad came organically. “This just triggers emotions naturally.”

“It’s a beautiful moment to spend with your grandparents and it’s important for our mental health too. In this Surf Excel ad as well, we see this bond between the young and the elderly, which is so heartfelt,” he noted.

All the influencers were on-board with journalist Aamna Isani’s viewpoint on such initiatives needing to exist more, as she praised Surf Excel for taking the concept of a ‘home for all’ and bringing it to the public eye. “You can build spaces where the elderly are safe and the children are happy,” Aamna said. “I think there should be more community service in our society. We have such little of it.”

Surf Excel never fails to win hearts each Ramzan, and this year, they were able to weave their magic once again by making us all realise how Neki and Ibadat also come with our thoughtful approach to the elderly and orphaned.