Dr Asim was arrested for his links with MQM 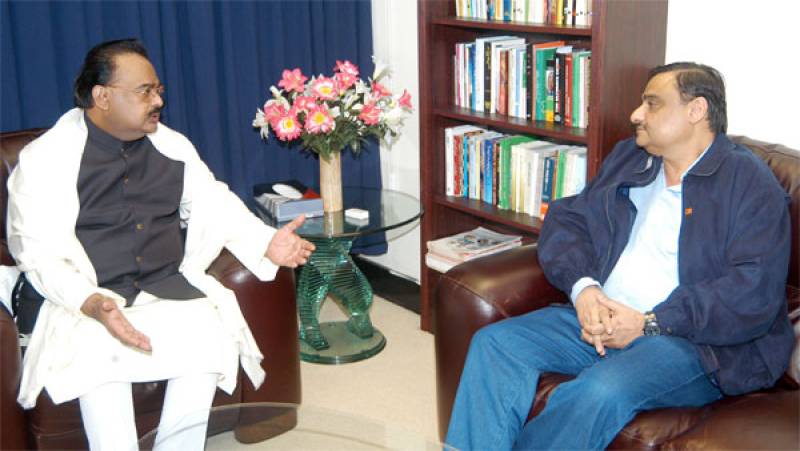 According to sources Dr Asim acted as a bridge between Pakistan Peoples Party and MQM,  he has been accused of being MQM facilitator. During investigation by security agencies his name surface in many cases related to MQM. This is primarily the reason that he has been arrested under Protection of Pakistan Ordinance.

It is pertinent to mention here that Dr Asim, couple of days before his arrest, was present at former President Pervez Musharraf's residense.  He also bragged about him being 'untouchable' because of his connections at the 'right place'.