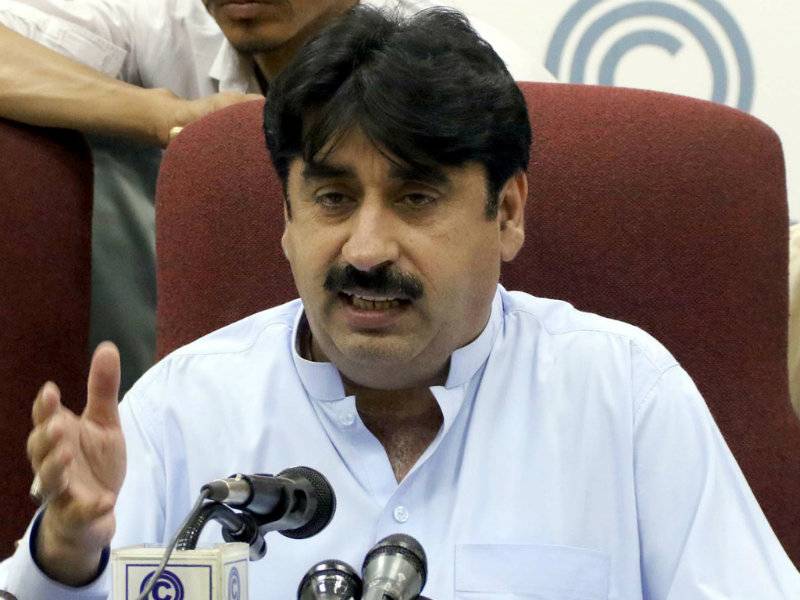 Ziaullah Afridi, who was previously elected MPA from urban Peshawar, was arrested last year on corruption charges by the Khyber Pakhtunkhwa Ehtesab Commission, which filed references against him in the accountability court. He was the first minister to have been arrested during the rule of his own party, PTI. The PTI leadership subsequently expelled him from the party.

Since his expulsion from the party, Afridi has been a strong critic of PTI chairman Imran Khan, accusing him of backing ‘corrupt practices’ of KP Chief Minister Pervez Khattak and others.