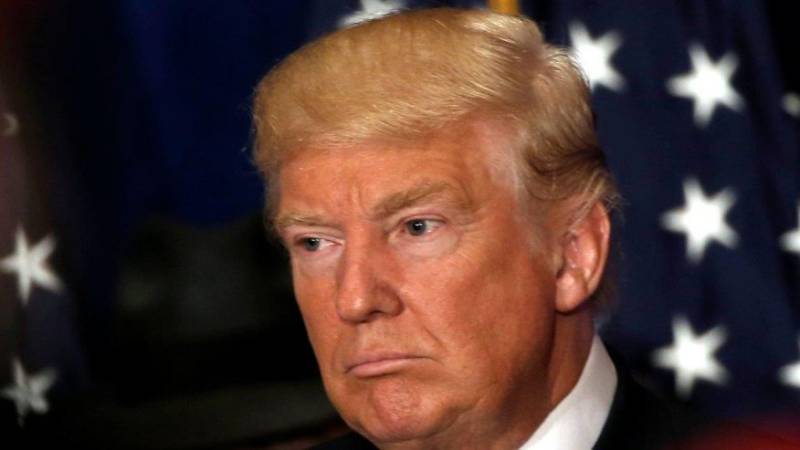 not anymore. The beginning of the end was the horrible Iran deal, and now this (U.N.)! Stay strong Israel, January 20th is fast approaching!

He took to social media site Twitter, referring to last week's UN Security Council vote which slammed Israeli settlements on occupied land Israel, and said that Israel had been treated with "disdain and disrespect".

We cannot continue to let Israel be treated with such total disdain and disrespect. They used to have a great friend in the U.S., but.......

Earlier on Tuesday, Trump described the United Nations action as "sad", just days after the U.N. Security Council adopted a resolution demanding an end to Israeli settlements despite pressure by the U.S. president-elect for a veto by Washington.

“The United Nations has such great potential but right now it is just a club for people to get together, talk and have a good time. So sad!” Trump said in a post on Twitter.

In a striking departure from past policy of incumbent presidents waiting on the sidelines, Trump had tried to scuttle the UN resolution and called for a U.S. veto. After the vote, Trump vowed that "things will be different after Jan. 20th."

Critically, Trump has appointed an outspoken supporter and donor to the settlements, his longtime attorney David Friedman, as ambassador to Israel. Aides also say Trump is serious about a promise to move the U.S. Embassy from Tel Aviv to Jerusalem, which even many Israelis fear could spark violence. The Palestinians claim east Jerusalem, home to sensitive religious sites, as the capital of the future state to which they aspire.

However, there is not much Trump can do about the UN resolution now.

Where the incoming Trump Administration hopes to bestride the global body after assuming power next year, Israeli PM Benjamin Netanyahu seems to be counting on an imaginary, unsigned agreement between himself and Trump, and is perhaps even fantasizing about a tripartite alliance between them and his surprising supporter from Russia.

“The Obama administration made a shameful, underhand move,” Netanyahu declared following the anti-Israel resolution. He immediately canceled a slew of diplomatic visits and summoned ambassadors from Security Council countries, including the U.S., on Sunday, Christmas Day, in protest.

The U.S. ambassador to Israel was summoned to be reprimanded by Netanyahu personally, even as Defense Minister Avigdor Lieberman suspended civil cooperation with the Palestinian Authority.

After Friday's vote, Netanyahu's office said he looked forward to working with Trump "to negate the harmful effects of this absurd resolution."