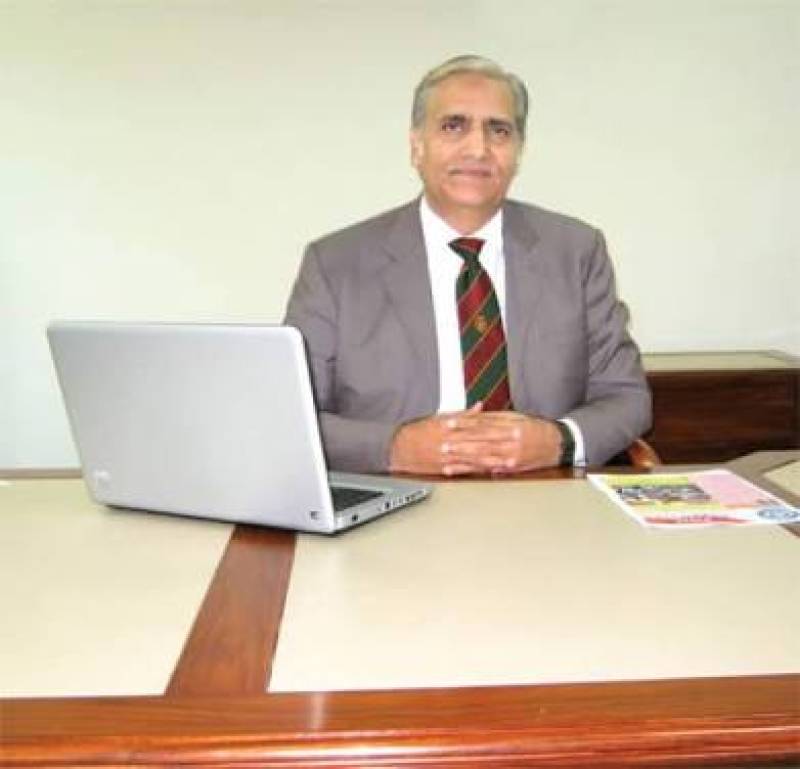 After formal approval by the governor Punjab Malik Muhammad Rafique Rajwana, secretary higher education issued a notification in this regard. 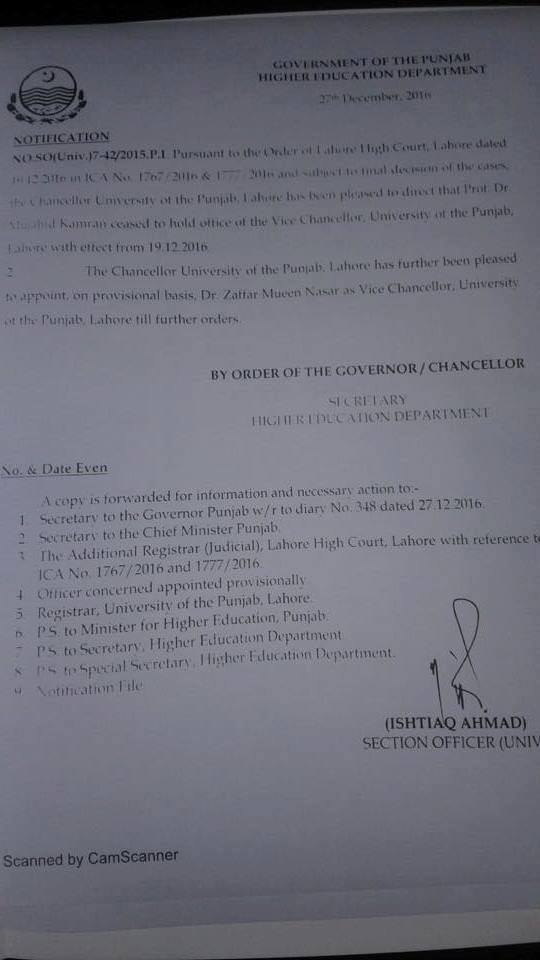 Besides University of the Punjab, vice chancellors for University of Sargodha,  Muhammad Nawaz Sharif University of Engineering and Technology Multan and Lahore College for Women University (LCWU) have also been appointed on provisional basis.

An LHC division bench headed by Justice Mansoor Ali Shah had ordered the provisional appointment of the said VCs. The court took these names from the list of nominees finalised by the search committee constituted by the government.