Husband doused with acid by wife in Multan 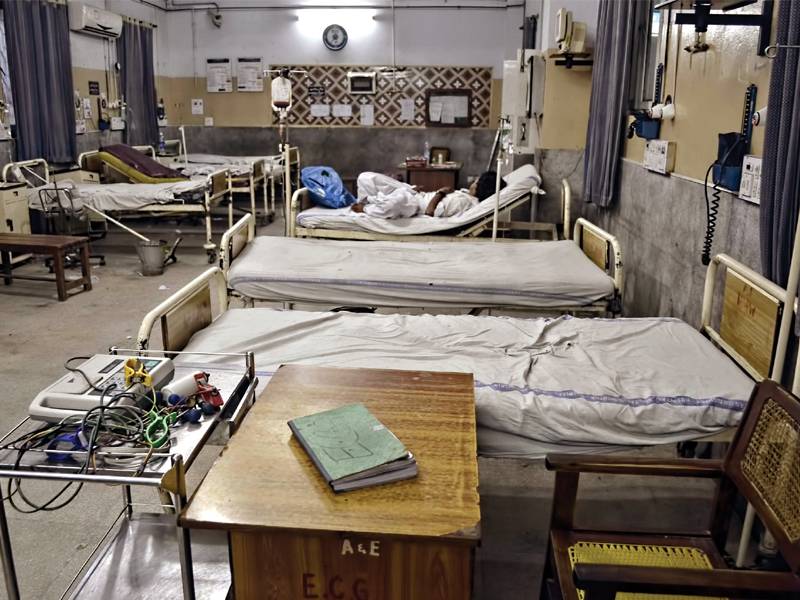 MULTAN - A 26-year-old man was rushed to the hospital on Wednesday after his wife allegedly threw acid on him at Shah Rukn-e-Alam Colony.

According to Rescue 1122 spokesman Abdul Jabbar, the couple had developed differences and they exchanged harsh words, following which Rizwan's wife Qurratul Ain threw acid on him.

Rizwan was rushed to Nishtar Hospital with acid burns on his face, the spokesman said.