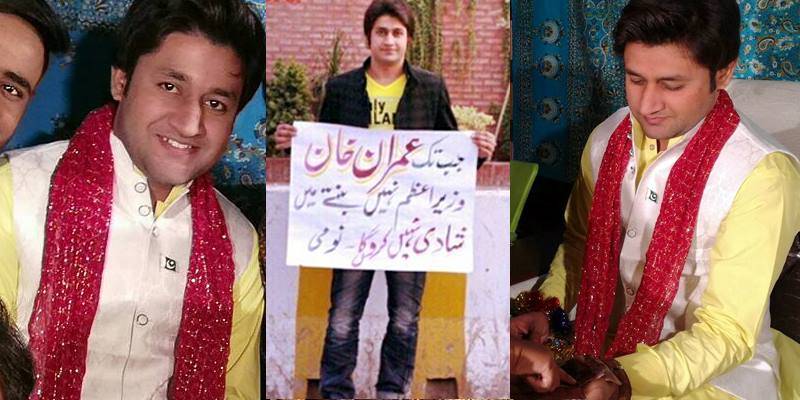 KARACHI - A staunch PTI follower whose picture went viral as he held a placard suggesting he would not get married until Imran Khan becomes prime minister has finally changed his mind.

Nomi Dhera who became famous as he uploaded a picture co-relating his marriage with Imran's success in political journey has finally tied knot despite the fact that Imran Khan was still not in PM house. 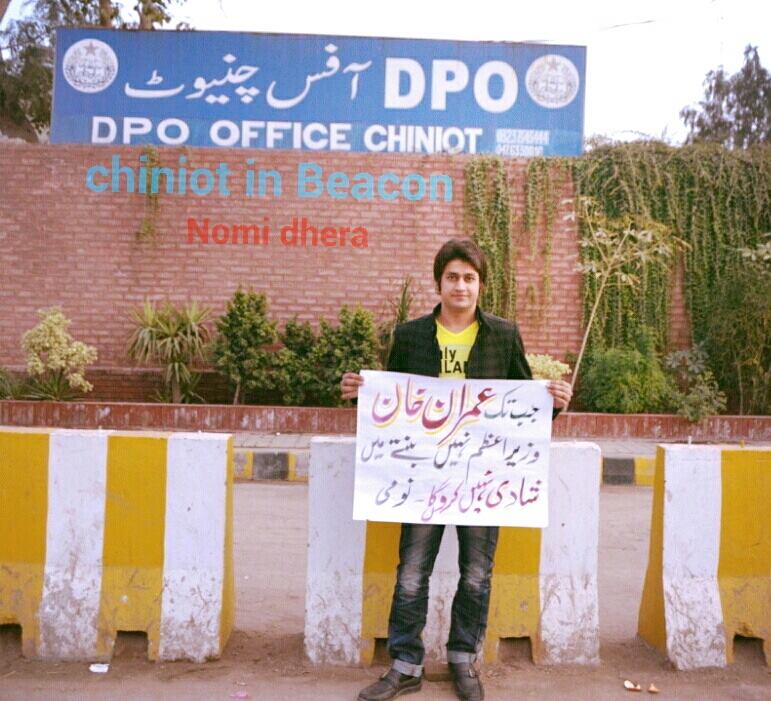 Nomi, who is a journalist himself apparently took a u-turn and justified his recent decision through a photoshopped image, although he had every right to review his mind regarding the most important decision of his life. 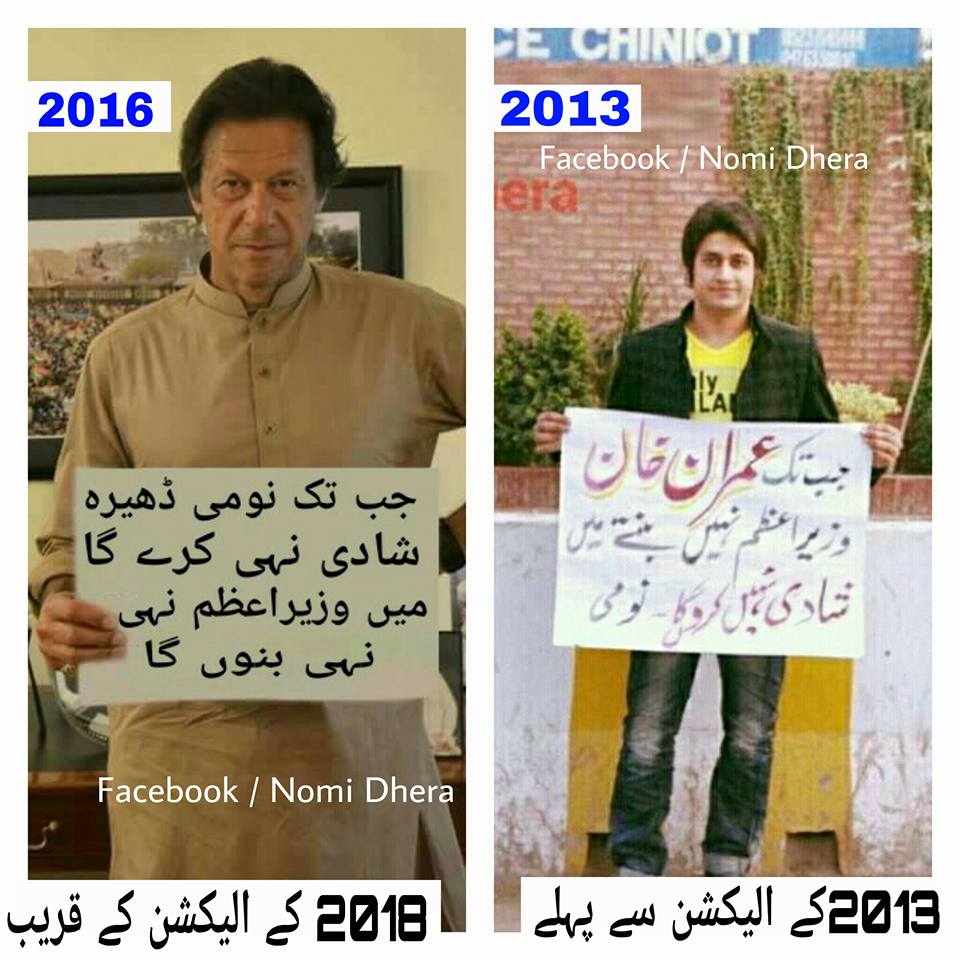 Nomi's Rasm e Hina ceremony took place on Sunday and he uploaded a picture of himself clad in quintessential Mehndi dress. 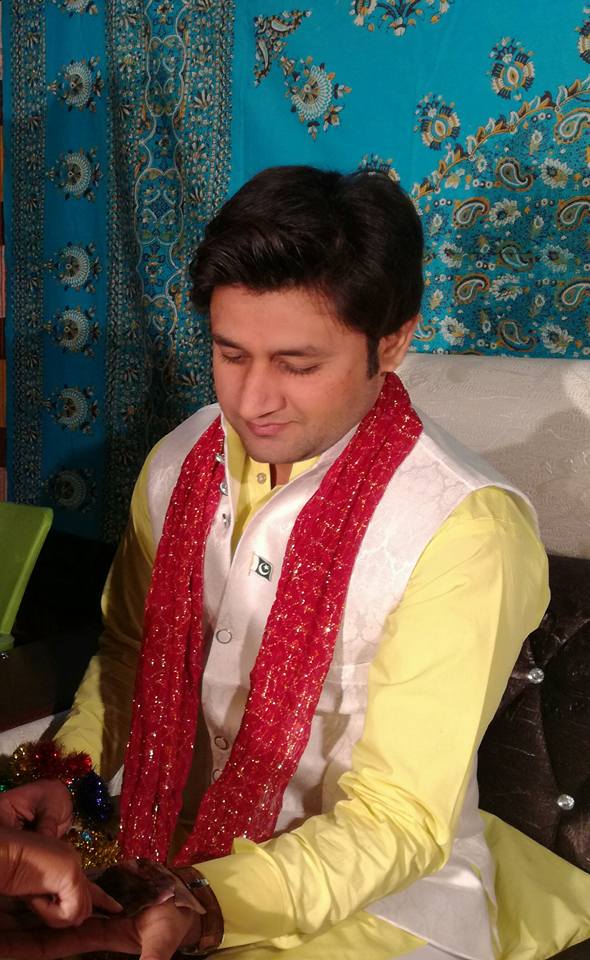 In a status uploaded in November, Nomi said 'Imran himself took a u-turn without caring for me, I am also taking a u-turn and taking back my statement.'