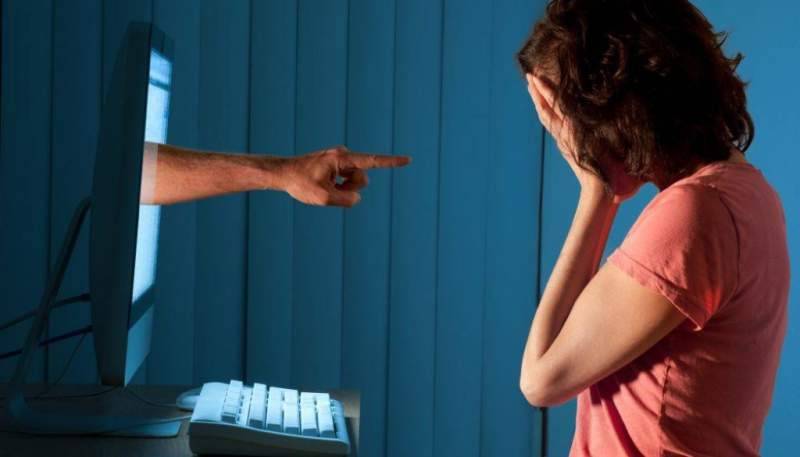 LAHORE – The Federal Investigation Agency (FIA) has arrested a man for allegedly harassing a woman in Faisalabad.

The accused identified as Muhammad Amir, a resident of Faisalabad, was taken into custody by FIA's Cyber Crime Cell at a renowned multinational food chain restaurant on Tuesday, local media reported.

FIA officials informed the media that they had earlier received a complaint from Sobia Atif against the accused for harassing and blackmailing her with inappropriate photos in exchange for money and sexual favours.

FIA received a tip-off saying that the accused would arrive at the restaurant in Faisalabad to hand over the personal data to the victim in exchange for Rs 1.5 million.

FIA successfully launched a raid and arrested the suspect, besides retrieving the personal data from Amir’s mobile phones. A case was filed against the accused.