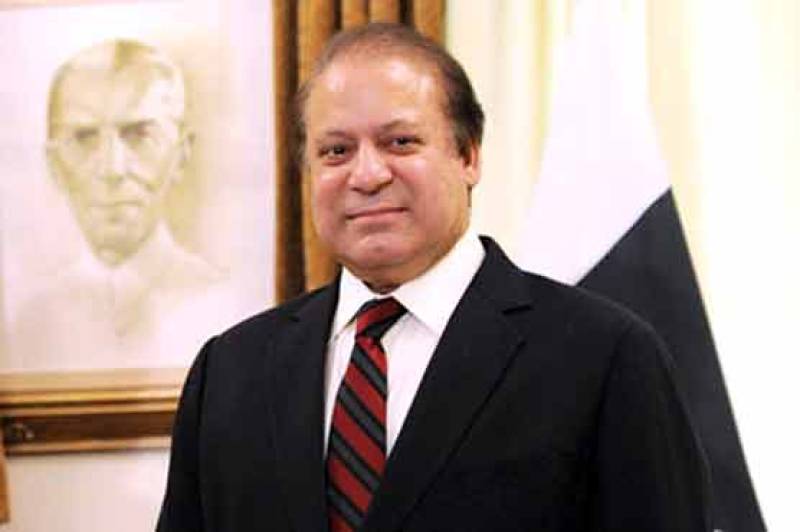 ISLAMABAD (Web Desk) - Prime Minister Nawaz Sharif has reiterated that Pakistan wants good relations with all countries of the region.

He was talking to Pakistan's High Commissioner to India Abdul Basit who called on him in Islamabad today. The Prime Minister said that India was an important neighbour and that Pakistan wanted to have normal relations with India on the basis of mutual respect and sovereign equality.

He said it is important that two countries resolve all their outstanding issues including Jammu and Kashmir in order to have viable peace in the region. Abdul Basit briefed the Prime Minister on the status of Pakistan-India relations.