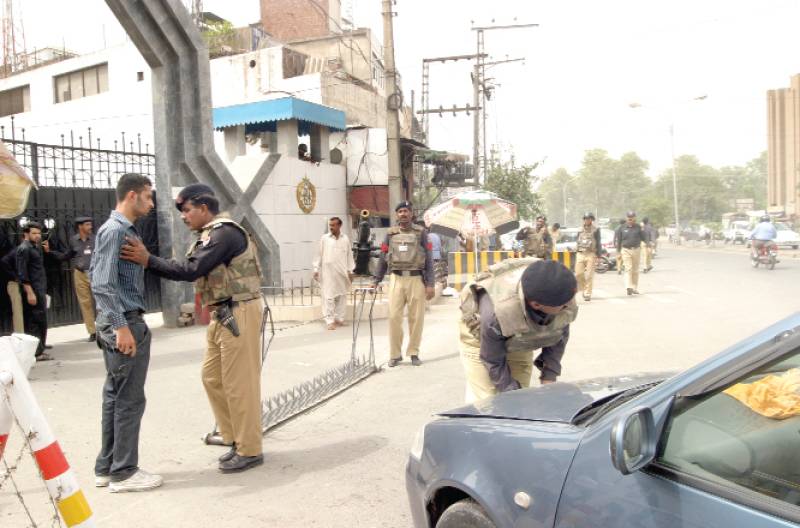 The administrations of the three universities have been instructed to make extraordinary security measurements to avoid any undesired incident.

It is also pertinent to be mentioned here that a group of terrorists stormed Bacha Khan University, Charsadda on January 20 and killed 21 people.