Working with Pakistan, at operational level as well, to combat terrorism: US Consul General 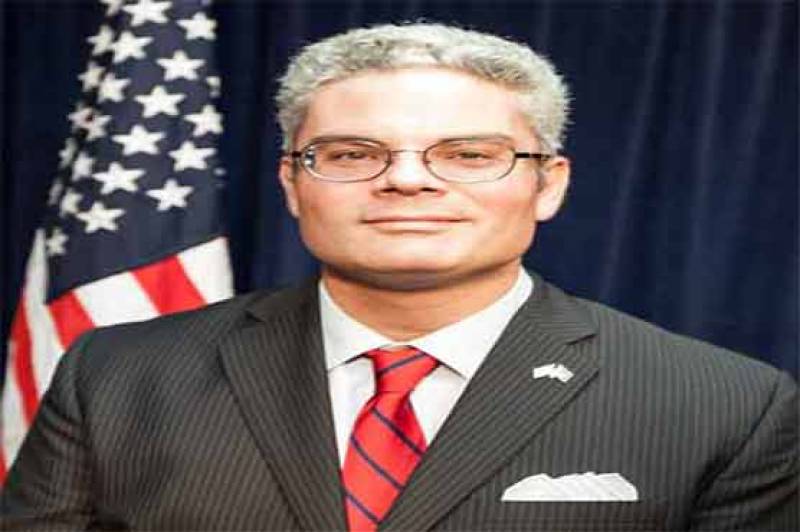 LAHORE (Umer Shami) – US and Pakistani governments are working together at strategic and operational level to combat the threat of terrorism and extremism. All the necessary measures to realize common goals of regional peace are adopted.

These views were expressed by Zachary Harkenrider, the US Consul General while responding to a question regarding speculation that latest drone attack on MullaFazlullah was undertaken as a result of joint US-Pakistan intelligence.

He declined to go into specifics but alluded that in recent years trust level between both the countries was following a positive trajectory and cooperation at bilateral as well as trilateral level, including Afghanistan, had improved significantly.

He was speaking to a select group of journalists at a roundtable to discuss “Current Political Climate in the United States of America”. He further said that US government recognizes the efforts and sacrifices of Pakistan in the war against terror. “We understand from our own experience that fights against extremist and militant elements are tough and take considerable amount of time and effort.

However, they have to be fought for realizing the goal of a brighter future for the whole region and achieving stability in Pakistan”. He further said that US government continues to engage in dialogue with Pakistan over networks like Haqqani group and LashkareTayyabawhich thwart the goals of regional peace.

He also said that the term AFPAK does not mean that Pakistan is always being viewed through the lens of Afghanistan but rather US is proud of its distinct relations with Pakistan as a sovereign country. “These relations are not only security related and extend to cooperation in sectors like Health, Education and Power to name a few”, he added.