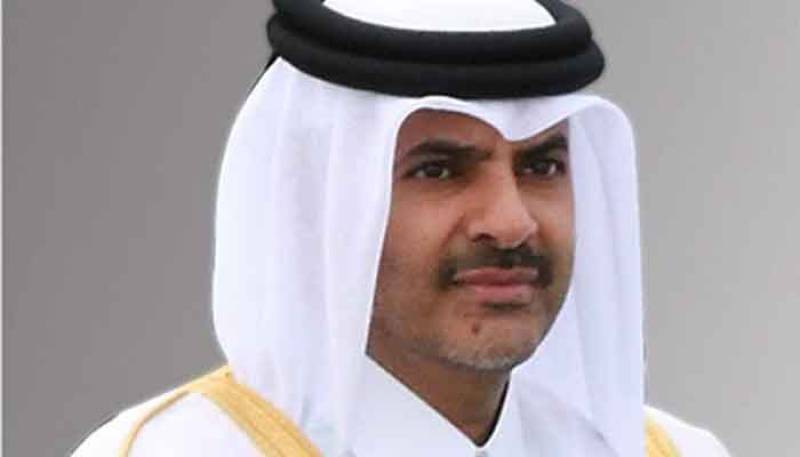 No reason was given for the change and it is unclear if Sheikh Abdullah remains the interior minister after stepping down as prime minister.

Sheikh Khalid took the oath of office before the emir, in a ceremony also attended by Deputy Emir Sheikh Abdullah bin Hamad Al Thani, according to Al-Jazeera.

Sheikh Khalid bin Khalifa bin Abdulaziz Al Thani is currently serving as the Chief of the Amiri Diwan since November 2014, according to Qatari media.

Earlier, he served as Director of HH The Amir’s office since HH The Amir assumed the reins of power.

Born in Doha in 1968, Sheikh Khalid received his pre-university schooling in his home country before moving to the United States in 1993 from where he obtained a Bachelor’s Degree in Business Administration.

At the beginning of his career, he worked at Qatar Liquefied Gas Company Limited, until 2002.

He later served in the Office of the First Deputy Prime Minister and Minister of Foreign Affairs between 2002 and 2006.

In March 2006, he joined the Amiri Diwan and worked at the Office of HH the Heir Apparent.

HE Sheikh Khalid also sits on the board of the Sports and Social Activities Support Fund (Daam).