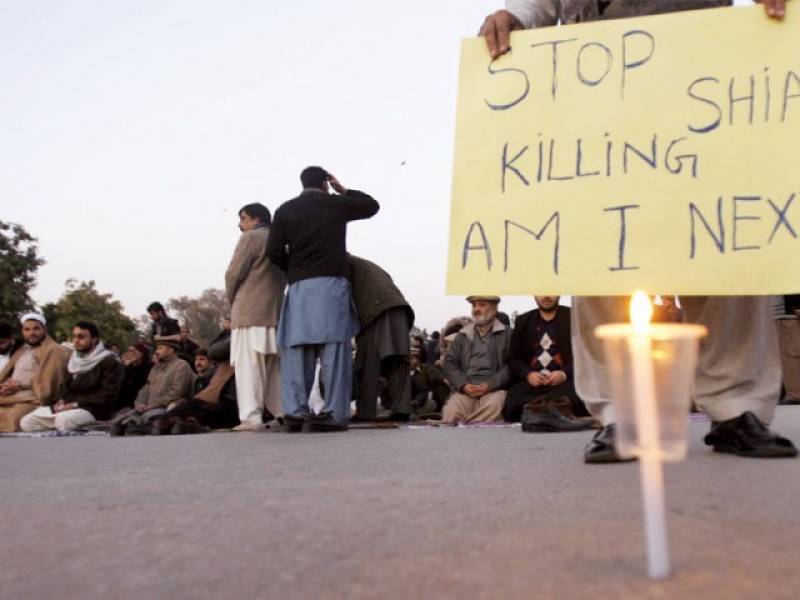 According to police, the incident took place near Kali Ferozabad on Sabzal Road, where gunmen opened fire on a taxi. Both passengers riding in the taxi died, while the attackers managed to escape.

The victims were identified as Raz Mohammad Khilji and Mohammad Tahir, who were both residents of Kali Ferozabad.

Police and rescue official said bodies of the victims were shifted to hospital for postmortem.

“It seems to be a targeted attack against people of Hazara community,” a policeman said.

Moreover, today's attack follows four separate incidents the previous day in which two policemen and a female passer by were shot dead. An attacker was also killed in retaliatory firing by police, while three others were injured.