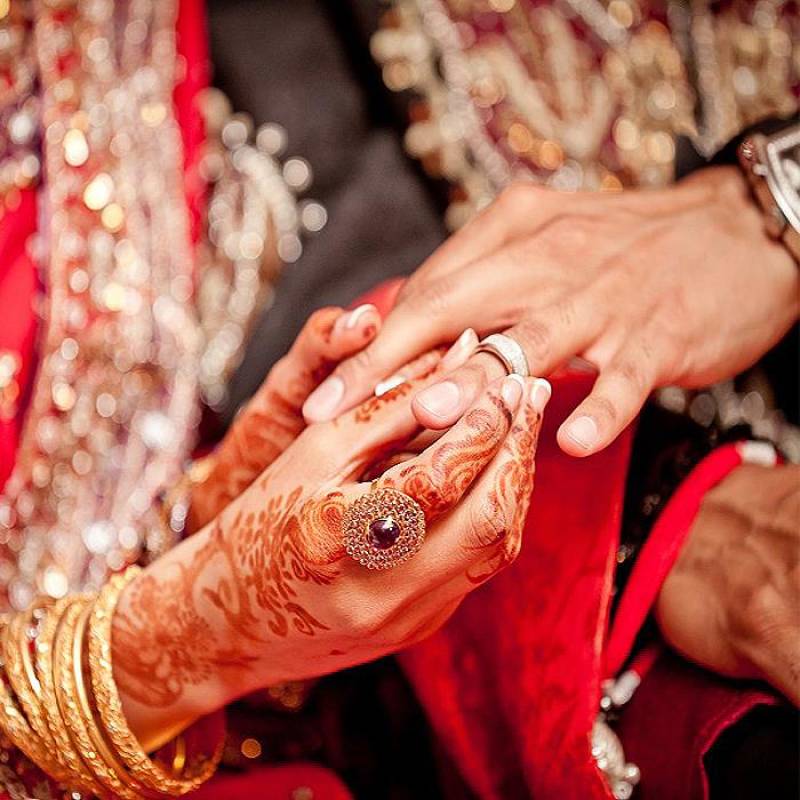 TOBA TEK SINGH - A 10-year-old boy, who was nabbed on charges of marrying an elderly woman in Chak 717-GB, Kamalia, and bypassing the country's underage marriage law, was released by Police on Wednesday.

Earlier, the Shorkot Cantonment police had raided a nuptial ceremony, in which 10-year-old Ali Sher was being married to a 22-year-old woman. Police seized the minor along with Nikah Khwan Hafiz Muhammad Tahir on Tuesday, although both the concerned families managed to flee the scene.

The investigation officer handling the case said that the minor had been released due to his age, which gave him immunity against prosecution, but confirmed that a case had been filed against the Nikah Khwan and the girl's father under the Punjab Child Marriage Act.