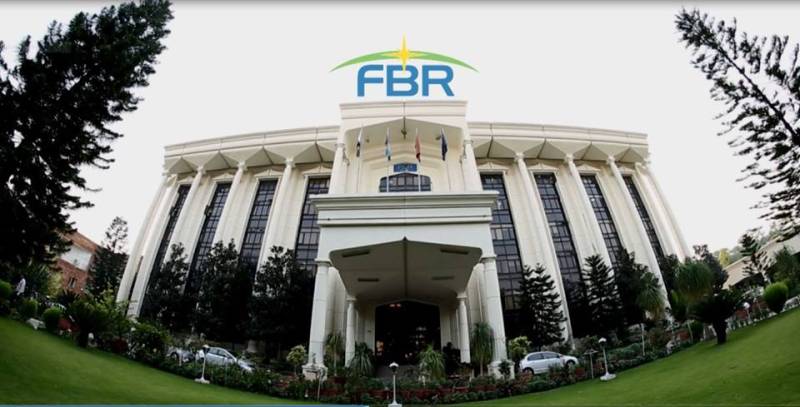 KARACHI - The multi-billion  real estate sector in Pakistan, which operated unchecked for years and will now be controlled by the Federal Board of Revenue (FBR), has revealed startling figures about its overall worth that dwarf FBR estimates of the same by as much as 70 %.

The 13-member delegation of retailers, led by Arif Jeewa.  senior vice chairman of the Association of Builders and Developers (ABAD) —submitted market rates of properties in 18 cities across the country and reports suggest an average increase of around 70 per cent in property prices from existing deputy commissioner-approved (DC) rates.

The 18 cities considered by ABAD  include Islamabad, 10 cities from Punjab, three from Sindh and two each in Khyber-Pakhtunkhwa and Balochistan.

“This list is an enhancement from the DC-approved rates and FBR officials are evaluating it,” Mr Jeewa told Dawn.

The recent deliberations are a result of the meeting between representatives of the real estate sector and the FBR held on July 21, where both sides agreed to update property prices.

Deputy commissioner-approved (DC) rates are based on different factors including the location and amenities available to the area. Upscale neighborhoods are placed in A 1 category, followed by other parts of the city.

The government is gearing up to charge withholding tax on the sale and purchase of property and capital gains tax once prices are determined. An estimated Rs. 10 billion will be added to national exchequer by the move, although some say that the government is doing this merely to document the economy.