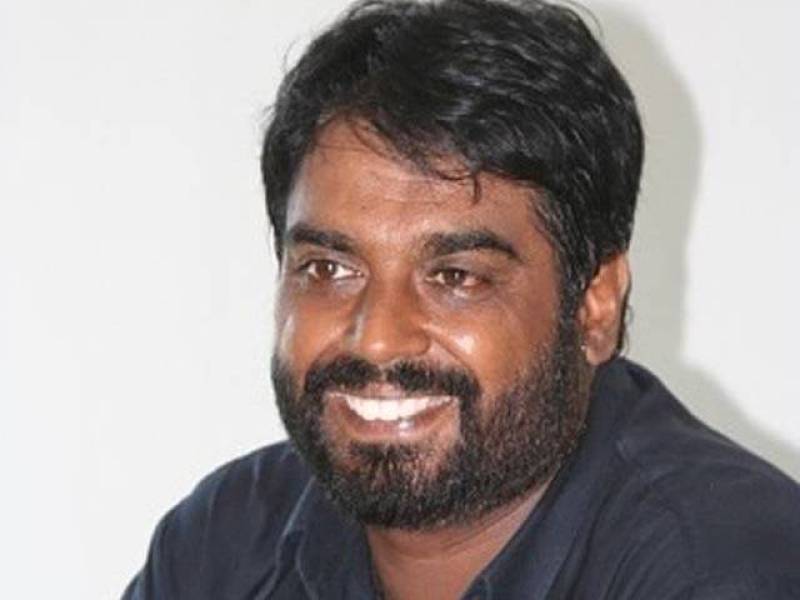 CILACAP, INDONESIA - Indonesia on Thursday rejected appeals from the United Nations and European Union to halt the execution of a Pakistani and 14 other drug convicts, confirming suspicions that they could face the firing squad in a matter of hours.

The group, which includes foreigners from Nigeria, Pakistan, India and Zimbabwe as well as Indonesians, has been placed in isolation on a prison island where Jakarta carries out executions.

Syed Zahid Raza, the deputy Pakistani ambassador in Jakarta, said the family of the Pakistani man, Zulfiqar Ali, had been informed of his upcoming execution on Thursday night.

Spokesman Nasir said his ministry had fulfilled all their obligations by notifying foreign representatives.

Pakistan has been angered by the planned execution of Ali — whom rights groups claim was beaten into a confession — and summoned Indonesia’s ambassador in Islamabad this week to convey their concerns. 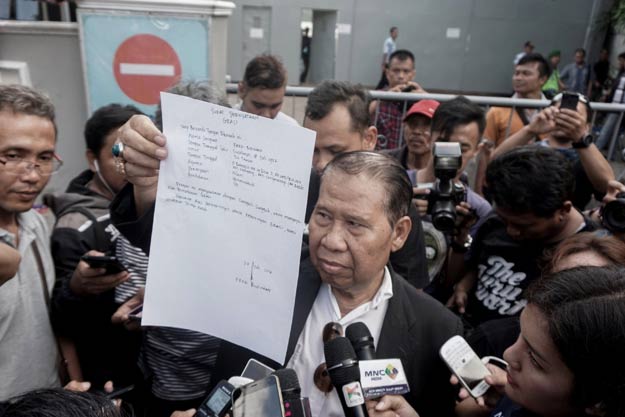 In apparent disregard to all calls for mercy, Indonesian authorities have stepped up preparations for the execution with ambulances carrying coffins being seen crossing over to the Nusakambangan prison island. Family members say they have been told the convicts will be executed on Thursday night, according to a lawyer and diplomat — who were angered by the execution as it was earlier scheduled than they thought was allowed.

The attorney general’s office, which oversees executions, could not be contacted for comment.

But President Joko Widodo has defended the use of the death penalty to combat the rising use of narcotics.

UN High Commissioner for Human Rights Zeid Ra’ad Al Hussein on Wednesday called on Indonesia to end the “unjust” use of the death penalty, while the European Union urged Jakarta to stop the “cruel and inhumane punishment, which fails to act as a deterrent”.

Diplomats and lawyers say they were given the legally required three days notice of the execution plan on Tuesday afternoon and believed the earliest it could be carried out was Friday.

“I am very concerned — this cannot happen,” Ricky Gunawan, a lawyer for a Nigerian convict set to face the firing squad, told AFP.

“It is clearly against the law. This execution has been completely under secrecy from the start.”