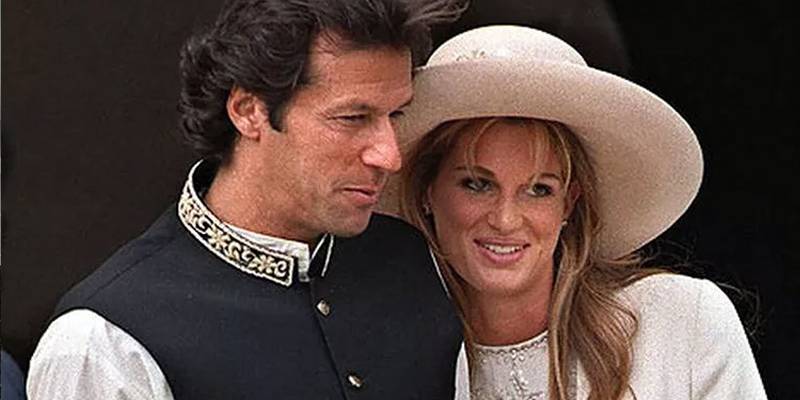 In a series of tweets, she expressed relief and joy at the apex Court's decision to disqualify Nawaz Sharif as the prime minister of Pakistan.

No civilian PM of Pakistan has ever completed a full 5 yr term. Inshallah the next one will. https://t.co/OpSlp7y4W4

The former wife of cricketer-turned politician also termed the ouster of Nawaz Sharif 'good riddance' and claimed that the man (Nawaz Sharif) tried to get her behind bars when she was pregnant with her second child.

Good riddance to the man who tried to get me jailed when I was pregnant with my 2nd child on trumped up (non bailable) charges of smuggling. https://t.co/dpy8Je14Dz

The 43-year-old further tweeted that no prime minister of Pakistan has been able to complete their 5-year term to date, Goldsmith expressed hope that the next one [Imran Khan] will be able to do so.

She went on to allege that Zionist conspiracy theories that blighted her life in Pakistan 20 years ago are being narrated by the ruling party to the nation one more time.