Killers of Amjad Sabri to be tired in military courts, ATC told 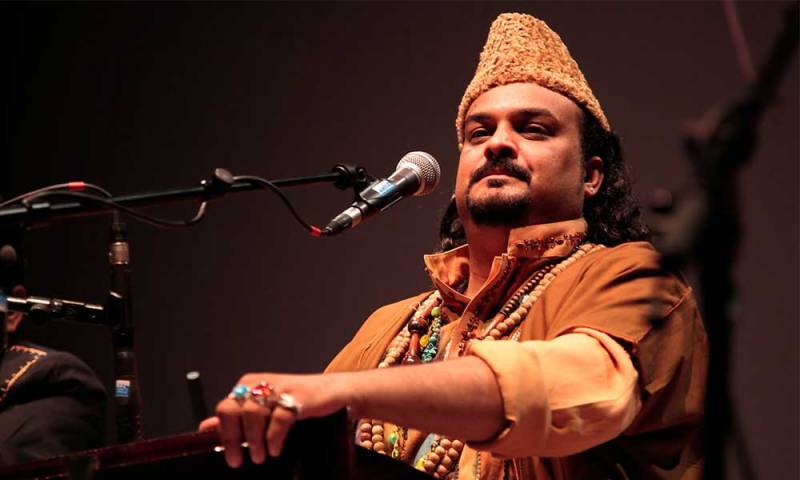 KARACHI - An antiterrorism court on Thursday was informed that the murder case of renowned Qawwal Amjad Sabri along with two dozen other cases against two suspected militants of Lashkar-i-Jhangvi is being sent to military courts for trial.

Inspector Mohsin Zaidi, who is one of the police officers investigating cases against suspected LeJ militants Ishaq alias Bobby and Asim alias Capri, informed the ATC-VII judge that currently, the provincial home department is awaiting a response from the federal authorities over the fate of the suspects, according to Dawn.

The cases were likely to be transferred soon after the approval of competent authorities, Zaidi added.

Qawwal Amjad Sabri was gunned down in Liaquatabad in a targeted attack on his car when he was heading to a private TV channel to perform in a Ramazan-related programme in June last year.