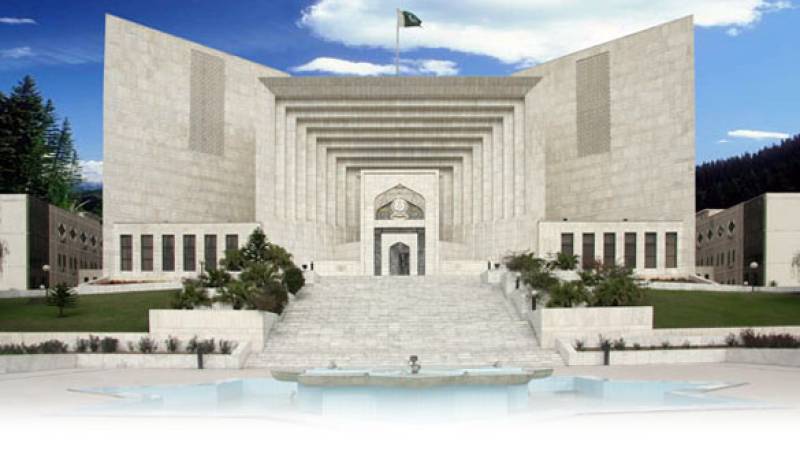 ISLAMABAD: The Capital Administration has made special security arrangements for the Supreme Court, which is going to announce its decision in the Panama Papers case on Friday (today).

ISLAMABAD - The Supreme Court will announce its much-awaited verdict on Panamagate case on Friday (today) at around ...

Over 2,000 officials of Rangers, Frontier Corpse and police have been deployed at and surrounding the court building.

ISLAMABAD - The verdict in the Panama Papers implementation case will be announced by a five member bench instead of a ...

He said entry in the court premises would only be allowed through passes, which were being issued by Registrar of the Supreme Court.

The media will also be issued special passes for the coverage, while no unauthorized person would be allowed to enter the red zone, he added.