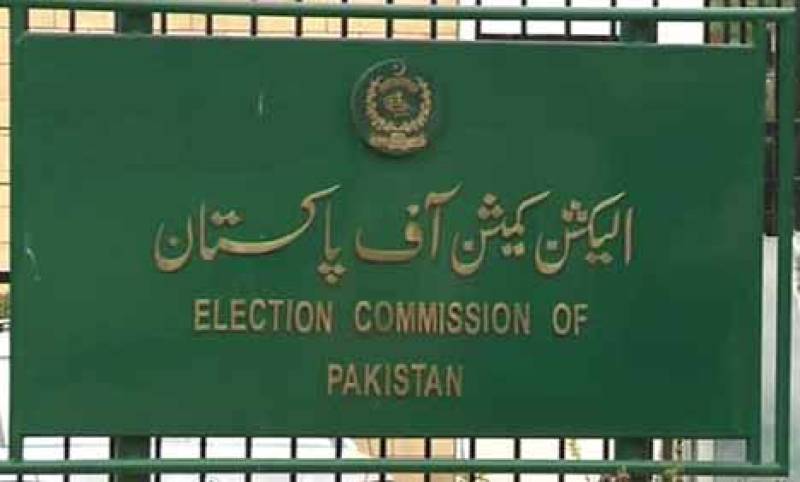 ISLAMABAD (Web Desk) - The Election Commission of Pakistan has made it clear to the Khyber Pakhtunkhwa provincial government that only the ECP is authorised to investigate any alleged rigging during the Local Government polls held earlier.

The ECP stated in the letter that the KP provincial government does not have the right to take any action against any official involved in rigging or mismanagement during the LG polls.

It said that the ECP itself is entirely responsible for all matters related to elections and if need be the ECP can direct the provincial government for inquiry.

The KP government had created an inquiry committee for investigating reasons behind mismanagement and fraud during the LG polls.

The four-member committee headed by Chief Secretary Khyber Pakhtunkhwa Amjad Ali Khan, was to submit its report to the government within 15 days.