Five killed as car falls into deep ravine near Gilgit 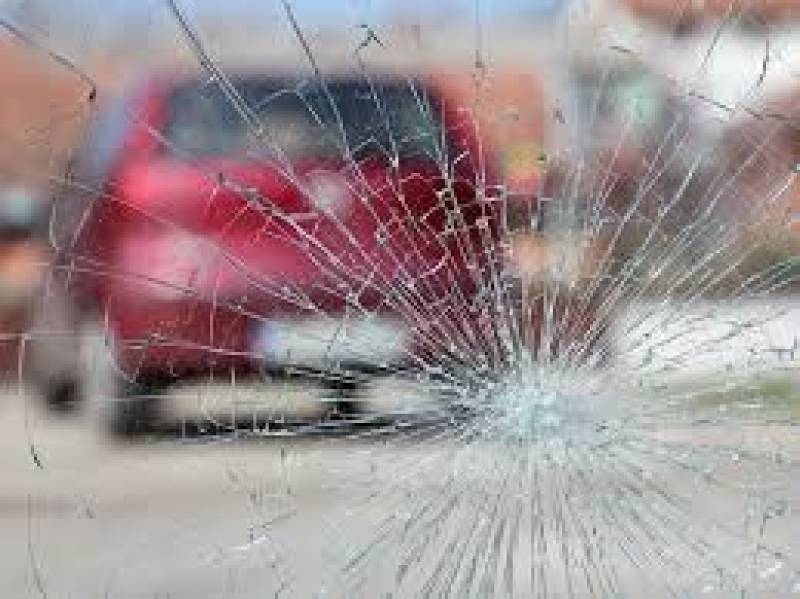 DIAMER - Five people have lost their lives on Wednesday morning when a car fell into a gorge, local media reported.

According to the police, the ill-fated deceased were going to Gilgit from Chilas when the vehicle met an accident on Karakoram Highway. It is being reported that a famous poet of Diamer and his relatives were killed in the accident.

A rescue team has shifted the dead bodies to the district headquarters hospital.

On April 30, 11 people were killed and several injured after a bus swerved off a mountain road and fell into a deep gorge near Lowari Pass (or Lowari Top) while going to Chitral from Upper Dir.

As per reports, the bus went out of control due to high speed and plunged into the ravine causing the death of ten persons including children and women.