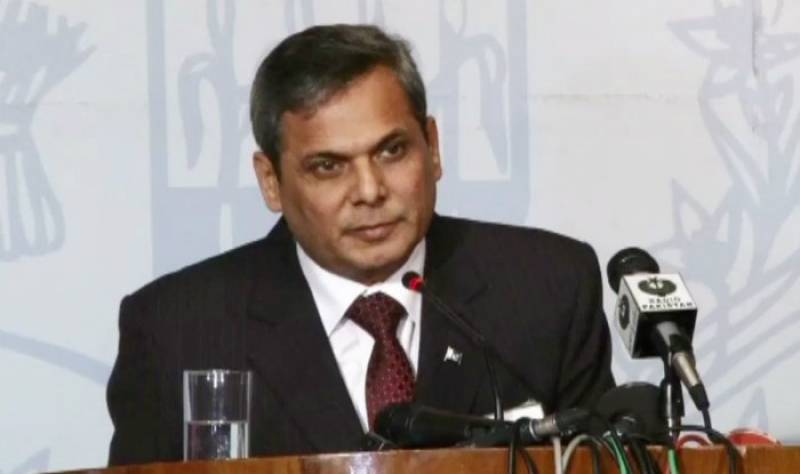 ISLAMABAD - Pakistan has slammed the designation of individuals who are supporting the Kashmiri right to self-determination as global terrorists and called it "completely unjustified".

The statement follows an announcement by the US State Department of declaring Hizbul Mujahideen supreme leader Syed Salahuddin a Specially Designated Global Terrorist (SDGT) and imposing sanctions on him.

According to Radio Pakistan, Foreign Office spokesperson Nafees Zakaria reiterated that Pakistan will continue to support the Kashmir cause, adding that decades-long efforts of people of Occupied Kashmir was legitimate.

He highlighted severe violations of human rights in occupied Kashmir which is being reported by neutral persons.

Zakaria said Pakistan has demonstrated a longstanding commitment in fighting terrorism in all its forms and manifestations.

Pakistan has rendered immense sacrifices to eliminate the menace, he said, adding that the international community has also acknowledged these sacrifices.