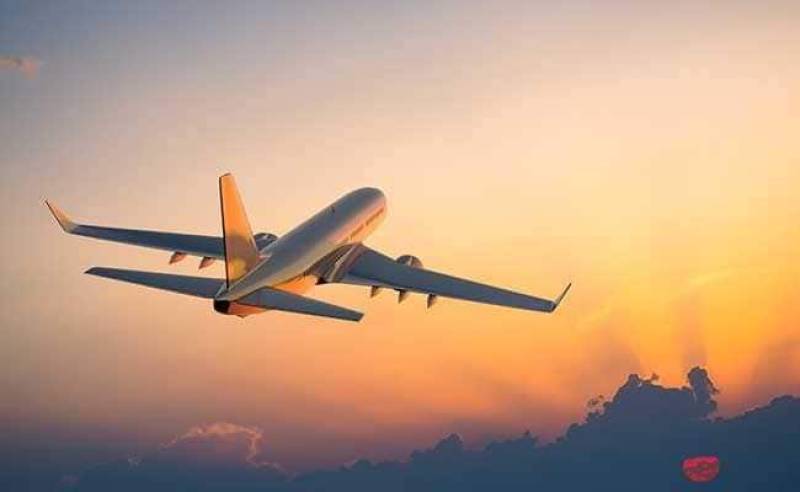 ISLAMABAD – The Pakistan Civil Aviation Authority has prolonged its ban on the use of the country's airspace by Indian commercial aircraft until July 12.

The restriction was initially imposed in February and has been repeatedly extended ever since. The most recent extension expires on Sunday.

The ban was introduced after the Pakistani Air Force (PAF) shot down two Indian military jets that had crossed the Line of Control, separating the disputed Kashmir region between Pakistan and India.

Prior to that, the Indian Air Force also carried out an "airstrike" against what it claimed to be a camp of the Jaish-e-Mohammed terrorist group located on the Pakistani side of Kashmir in retaliation for an attack on an Indian paramilitary convoy.